More than one-third of Perth’s approved pipeline of apartment complexes – and an extra $2.2 billion of apartment projects yet to get regulatory permission – are on hold due to a shortage of skills, according to research conducted with 21 apartment developers.

The recent Property Council study, Delivering Housing Supply and Affordability for Western Australians, reveals about 10,000 units have been postponed, with price increases rendering the projects unfeasible for the time being.

According to the analysis, the pipeline disruption will have a substantial impact on affordability. Already, due to supply limits and market buoyancy, the typical house price within 10 kilometres of Perth’s CBD has risen to over $1 million, with the average Perth family now needing to save for an additional two years to meet house price gains in the previous year alone.

“Despite positive policy announcements during the pandemic, like the WA Building Bonus and stamp duty rebates for apartments sold off-the-plan, years of undersupply and underinvestment have put pressure on house prices,” she said.

According to the Property Council’s research, the long-term solution involves policies that boost housing supply and provide different housing options.

“We know housing affordability is influenced by many interrelated factors that cannot be addressed in isolation,” Ms Brewer said. 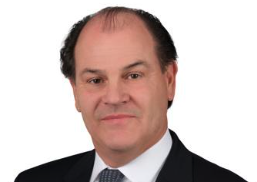 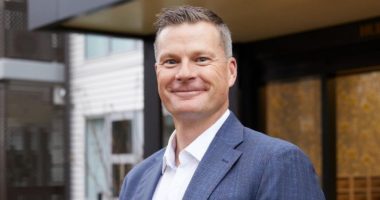 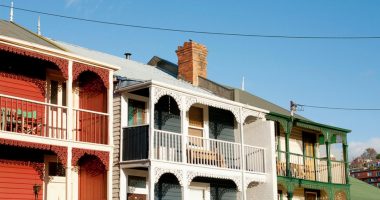 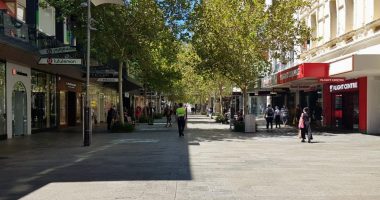