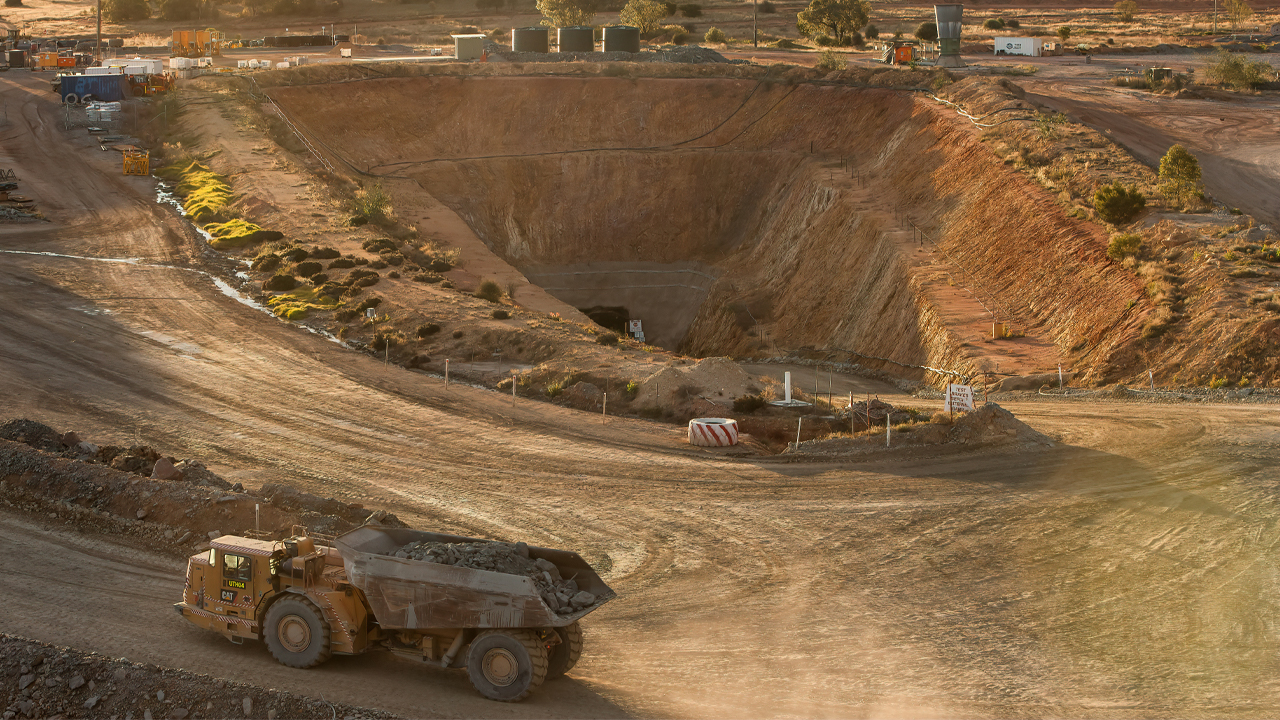 The completion of surface rockchip sampling has highlighted the potential for extensions to the shallow yet high-grade tin lodes at Tallebung.

High-grade rockchip results included 5.4 per cent tin, 1 per cent tungsten and 194 parts per million silver. This suggests a likely southern continuation of the high-grade tin lode package at shallow depths.

The Tallebung Project is located approximately 70 kilometres northwest of Condobolin in central New South Wales and lies on the Wagga Tin Belt in the central of Lachlan Orogen.

Tin is increasingly seen as an emerging technology metal with applications in energy storage, generation and conservation applications, including the recently commercialised rapid-charging tin lithium-ion batteries.

Follow up drilling is planned for the project aiming to test areas along the strike from lodes defined in drilling and the recent high-grade rockchip results.