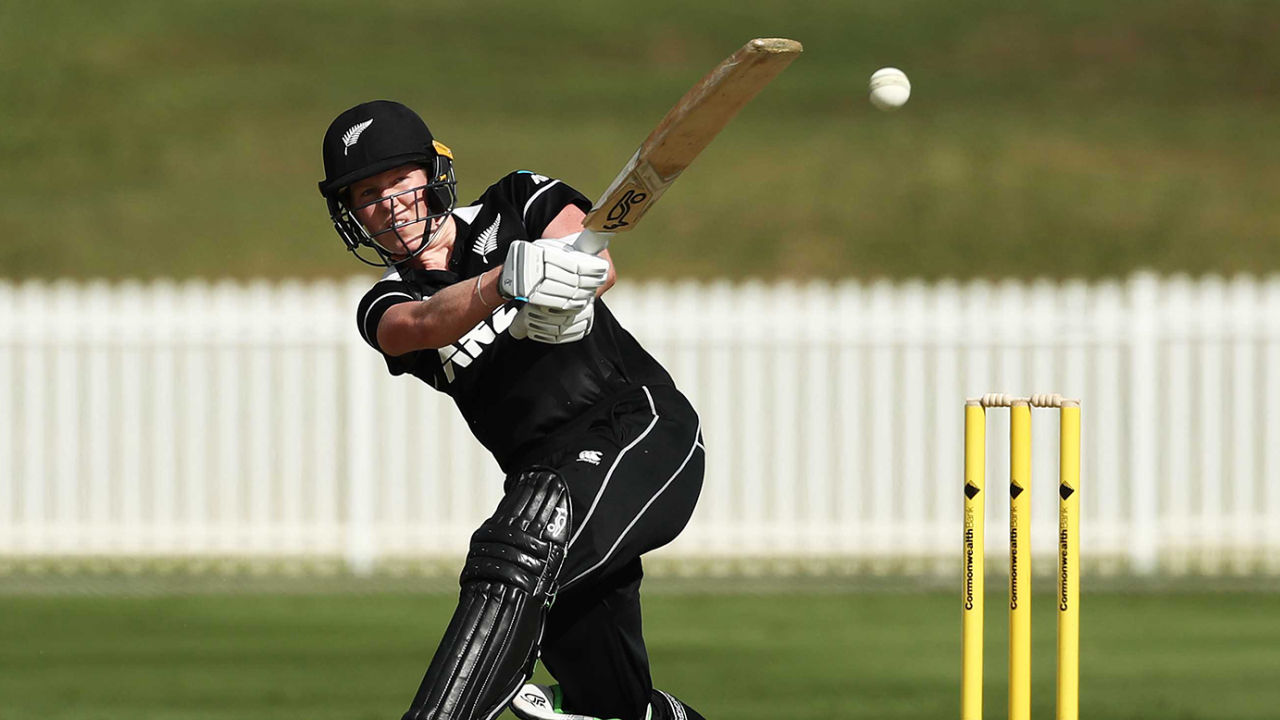 Sky Network Television has lost its broadcast license for the New Zealand cricket. The company revealed it was informed the contract will be handed to Spark Sport for six years.

The company has been a proud partner of N.Z. cricket since 1995, brining local cricket to New Zealand fans right across the country.

“Sky will continue to offer some of the best cricket the world has to offer, including exciting international fixtures involving the Black Caps on tour,” the company said.

Its partnership with Cricket Australia includes Black Caps tours 2019/20 and 2020/21, along with all the Men’s and Women’s International matches that will be played in Australia.

The company will also broadcast the popular Indian Premier League, through its partnership with the Board of Control for Cricket in India (BCCI).

Spark Sport will start its contract with N.Z. rugby in April 2020. It’s unclear at this stage how much Spark has paid for the cricket rights, however, its is speculated it didn’t come cheap.

The news has left cricket fans in a position of needing two subscriptions to catch all the action.

Sky says that there is exciting news to come on the international cricket front.

Sky Network has dropped 18.27 per cent on the Australian Securities Exchange and is selling shares for 85 cents apiece at 2:11 pm AEDT.