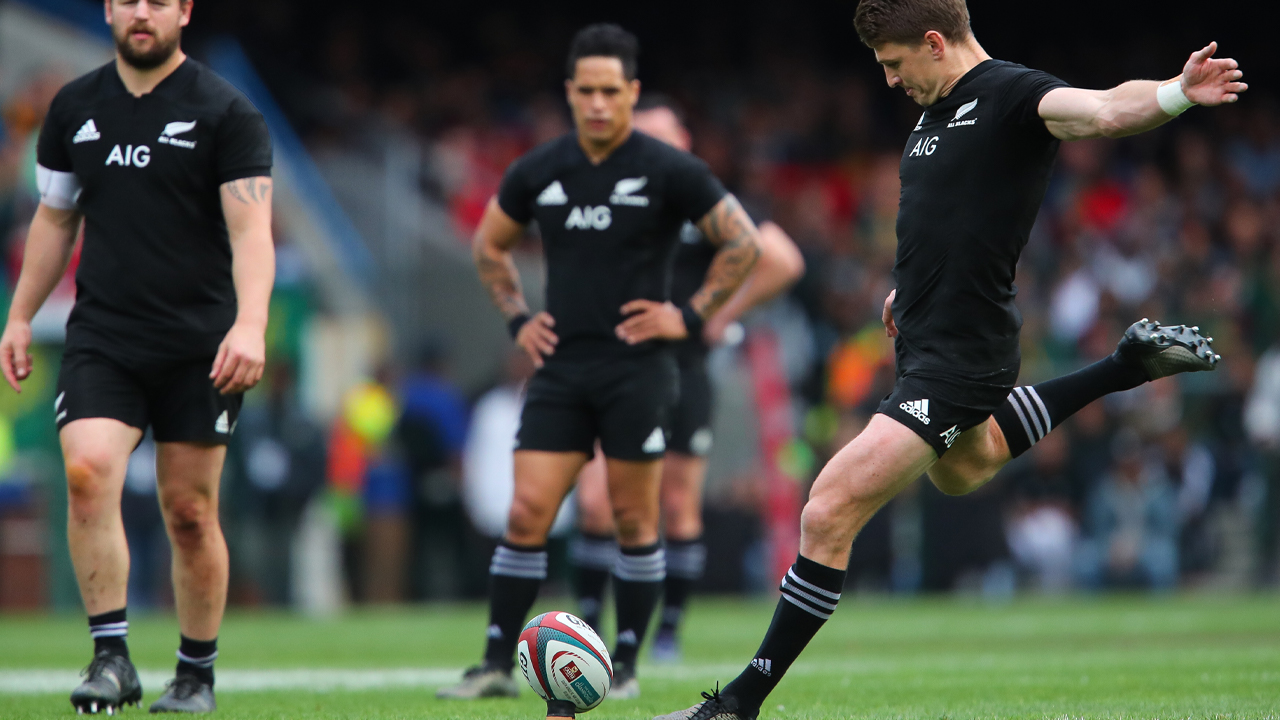 The unexpected deal will gift New Zealanders and bars across the country more accessibility on watching the beloved sport later this year.

Previously, rugby fans were looking at spending $299 to buy a TV setup to access Spark’s live feed and replays of the major sporting event.

SKY TV will team up with Spark so rugby fanatics can access the content through their SKY satellite dishes in addition to Spark’s avenues.

“Watching the Rugby World Cup is a special activity for many New Zealanders, and a big part of the sports calendar for pubs and clubs throughout the country,” SKY Lead of Strategic Partnerships Sophie Moloney said.

New Zealanders and bars will be getting their hands on the rights to stream the 48 live matches through a ‘Spark Sport Rugby World Cup Tournament Pass’.

This pass will also work on Spark’s mobile app, streamed over the internet.

However, today’s deal means SKY customers can buy access to the Spark World Cup content through a SKY television dish through a one-off cost.

“We are pleased to be able to work together with Spark to deliver this alternative access option for our commercial customers, including those in rural areas who don’t yet have access to fast enough broadband,” Sophie added.

But SKY and Spark are yet to detail the cost for fans to access the content in the new partnership.

In a win for SKY, Spark will be footing the bill to cover costs of bringing its rugby content to SKY’s hardware and services. In return, Spark will net revenue from SKY’s commercial customers throughout the tournament.

“After testing in a wide range of commercial environments, we are confident in the Spark Sport streaming service that we are making available for commercial premises,” Spark Sport Executive Lead David Chalmers commented.

“But we also wanted to provide an alternative option for venues that would prefer to use their existing infrastructure, particularly for those locations without streaming-ready broadband connectivity.”

Even though individual rugby fans at home can use the new avenue of streaming to watch the World Cup, it’s clear the focus of business from Spark is targeting commercial businesses housing the matches.

“This partnership with SKY means that commercial businesses which already have SKY set up in their premises have options for how they screen the tournament, to ensure that as many commercial premises around New Zealand as possible can show the Rugby World Cup in its entirety,” David said.

This year’s Rugby World Cup will be the ninth in history and is to be played in stadiums across Japan’s Tokyo and Yokohama regions.

This is the first time the tournament will be held in Asia and is expected to run from 20 September to 2 November.

After breaking the news of the deal this morning in an ASX media release, SKT shares have bumped up 3.39 per cent. Shares are priced at $1.22 in a market cap valued at $459.1 million.