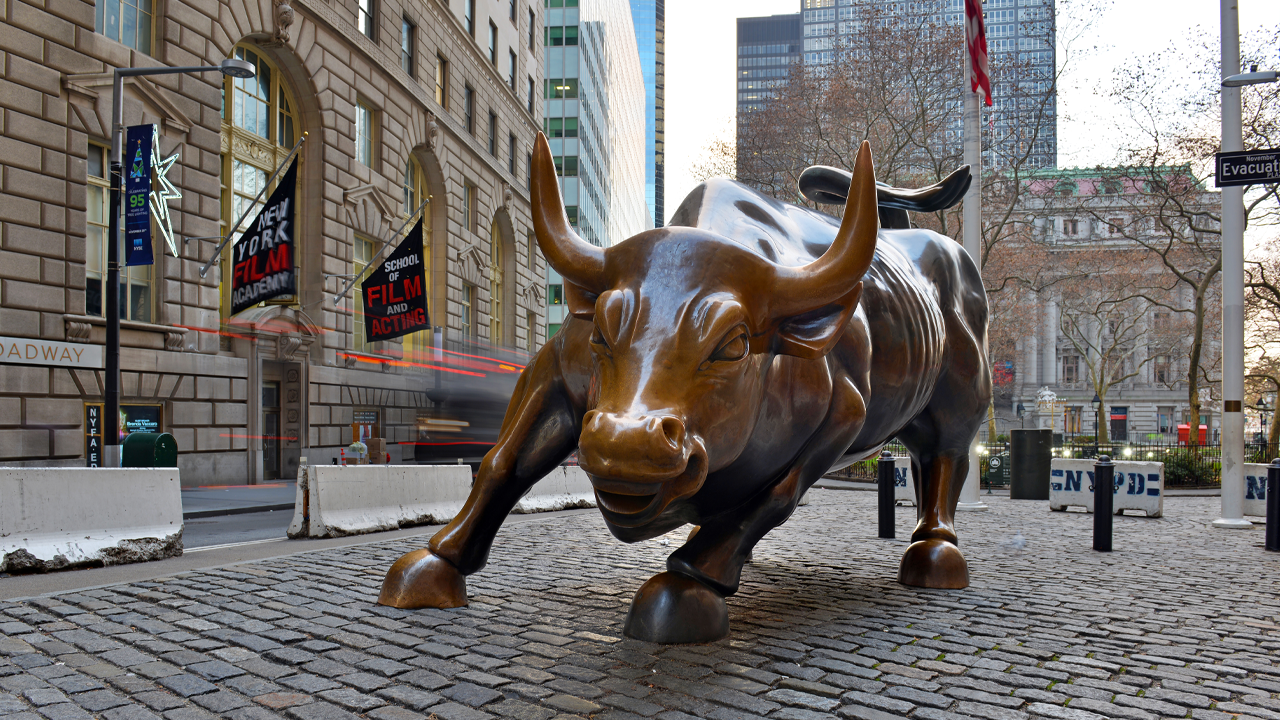 The SPI 200index futures contract eased five points or less than 0.1 per cent to 6592, indicating the benchmark index will start near a two-week low. The ASX 200 yesterday declined 44 points or 0.7 per cent as China reported its slowest economic growth in 27 years and AMP led a decline in financial stocks.

Fears of an “earnings recession” kept US stocks underwater for much of the night, but the major indices clawed out gains late in the session. The S&P 500edged up half a point or 0.02 per cent after Citigroup kicked off reporting season. The bank beat profit expectations but not by enough to lift the share price. The bank’s stock closed near flat in a possible sign that investors will be reluctant to chase prices this season.

The Dow eked out a rise of 27 points or 0.1 per cent. The Nasdaq added 14 points or 0.17 per cent. Buyer interest was subdued by mixed Chinese economic data and by concerns that this reporting season will deliver the first earnings recession in three years. Analysts expect corporate earnings among S&P 500 companies this season to be 3 per cent weaker than last year, according to FactSet. First-quarter earnings declined 0.3 per cent.

Chinese stocksrallied yesterday as unexpectedly strong monthly industrial production and investment figures offset a weak GDP reading that was in line with expectations. The Shanghai Composite rose 0.4 per cent. The Australian dollar – used by some forex traders as a proxy for Chinese growth – rose nearly a third of a cent to 70.4 US cents.

The reversal lifted the big two Australian miners in overseas trade. BHP‘s US listing rose 1.07 per cent and its UK listing 0.93 per cent. Rio Tintogained 1.32 per cent in the US and 1.24 per cent in the UK.

Gold remained well supported by expectations of a new rate-cutting cycle in the US. Gold for August delivery settled $1.30 or 0.1% ahead at $US1,413.50 an ounce, close to a two-week high.

Oil retreated after a storm menacing facilities in the Gulf of Mexico was downgraded. Brent crude declined 24 cents or 0.4 per cent to $US66.48 a barrel as oil companies started to resume operations in the Gulf.

The outlook for rates is back on the agenda this morning when the Reserve Bank releases the minutes from this month’s policy meeting. Earlier this month the central bank lowered the cash rate to a record low 1 per cent. Looking further ahead, Federal Reserve Chair Jerome Powell is due to deliver a speech on monetary policy tonight in Paris that may influence Wall Street trade. Retail sales figures are also due, plus earnings updates from the likes of Johnson & Johnson, Goldman Sachs and JPMorgan Chase.