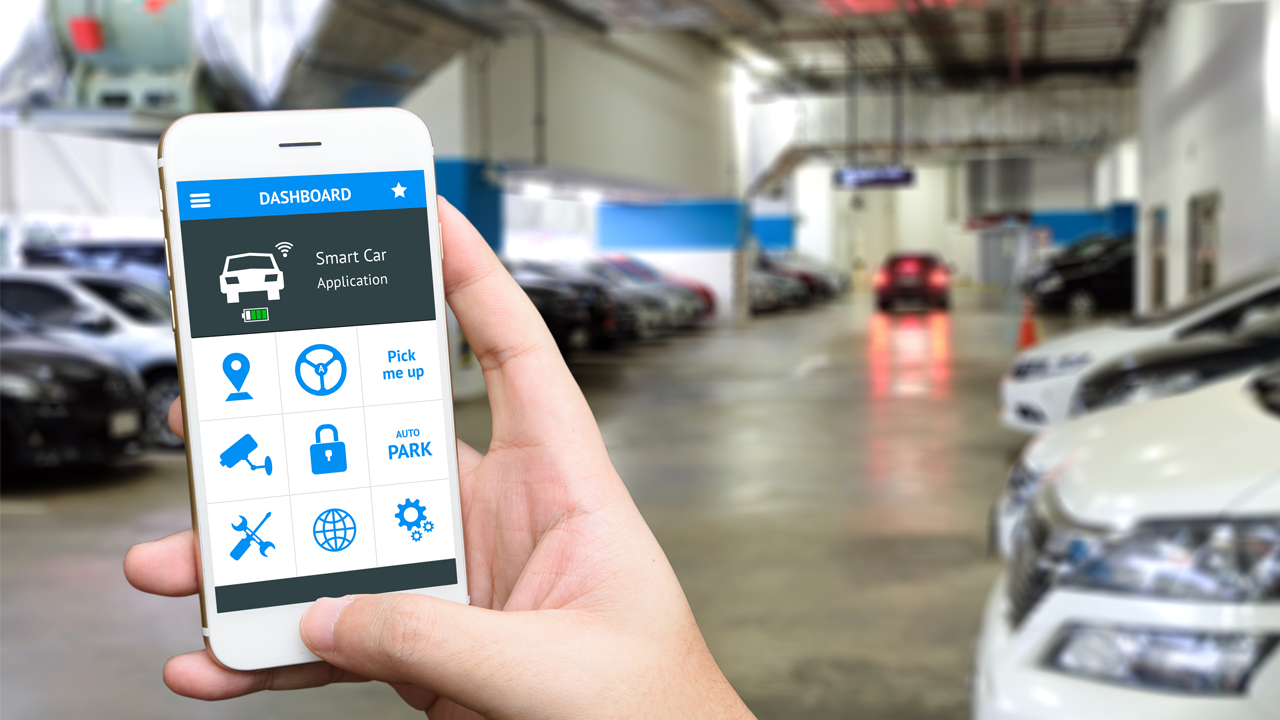 Smart Parking shares are up even after announcing a revenue loss of 12 per cent for FY19.

Its net statutory loss after tax is $3.8 million which is down by 255 per cent, a significant loss from the previous financial year.

The company also announced it turned down an offer from ParkingEye, a UK leading car park management company, who wanted to buy 100 per cent of Smart Parking’s share capital for 28.4 cents in cash per share.

“After careful consideration, the board unanimously concluded that the proposal was not at a price that reflected the fundamental value of the company and was not otherwise on terms that were in the best interests of all SPZ shareholders,” the company stated.

Smart Parking is an award-winning world leader in the design, development and management of parking technology.

Its SmartPark system installs sensors in each car park bay and links up to SmartSpots. SmartSpots shows live parking, parking trends and abuse of parking spaces.

The company said it already has $1.6 million worth of SmartPark orders to install in financial year (FY) 2020.

Smart Parking saved $2.6 million with its net operating cash flow being $400,000 which is down from $3 million.

Its revenue for parking management is $21.7 million, which is down 9 per cent due to the loss of some key parking sites, higher client revenue and increased driver compliance.

Even though the company lost parking sites it has had contract wins and installations throughout FY19.

“In total, the company won and installed an additional 181 new ANPR sites for a mix of existing and new customers, bringing the portfolio up to 389 sites under management, up from 236 sites at 30 June 2018,” according to Smart Parking.

“Whilst sales in the technology division remain lumpy, momentum in the advanced parking technology market continues to grow,” according to the announcement.

The company is committed to developing world class “Internet of Things” and Smart City solutions for a growing market sector.

SPZ by the numbers