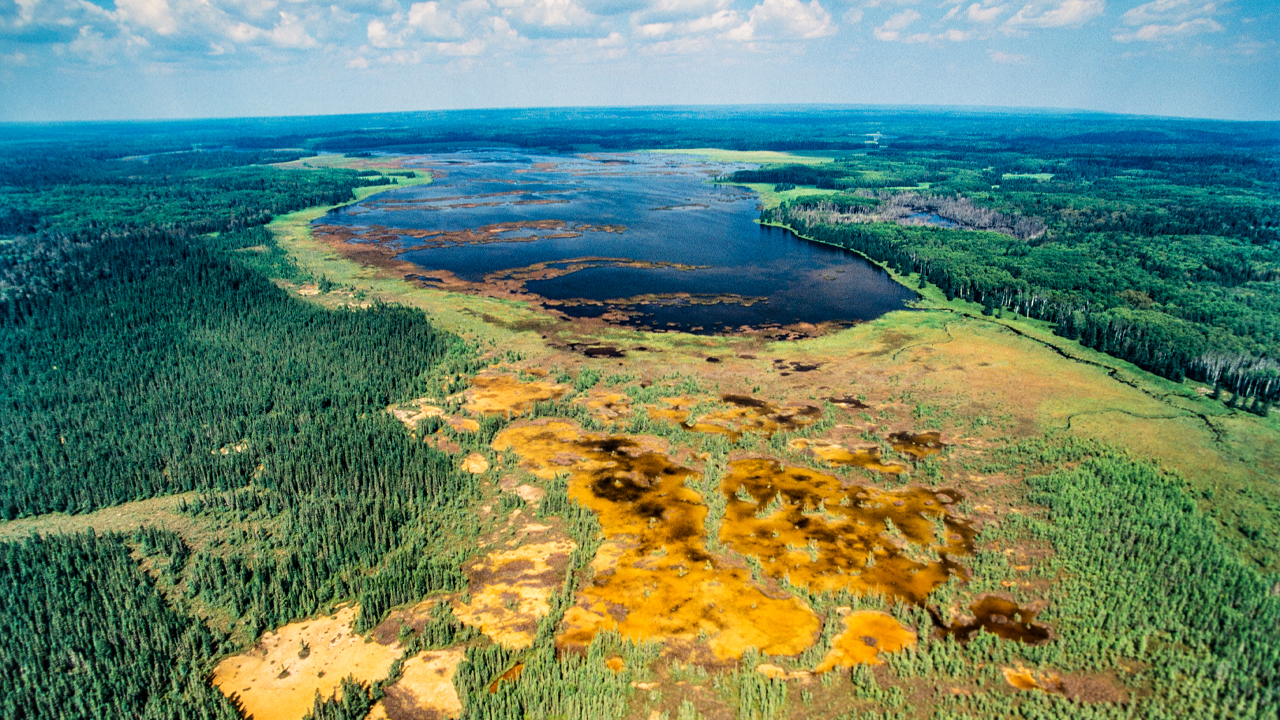 Nova Minerals has announced a signed Memorandum of Understanding (MoU) between its subsidiary Snow Lake Resources and Tanco Mining Corporation.

Under the MoU, Snow Lake and Tanco will work collaboratively on their respective projects. These include the Tanco Mine and the Thompson Brothers Lithium Project.

Discussions between the companies and all stakeholders have been ongoing for almost one year.

“After almost 12 months of discussions with all stakeholders we are delighted that Snow Lake Resources Limited and Tanco Mining Corporation of Canada Limited have reached a memorandum of understanding to work collaboratively to fast-track our development works at the Thompson Brothers Lithium Project,” Avi said.

The Tanco Mine is a unique Canadian project as it was previously North America’s largest and sole producer of Spodumene, Tantalum and Cesium on the north west shore of Bernic Lake, Manitoba. Tanco has the largest known deposit of pollucite and is the world’s largest current producer of caesium.

The MoU is intended to develop the Tanco and Thompson Brothers projects in a number of ways.

The companies will investigate the possibility of processing lithium ore, mined from Thompson Brothers, through the Tanco Mine Spodumene flotation circuit.

Snow Lake Resources considers the Tanco Mine to be a highly suitable infrastructure to be a processing hub for the lithium material from Thompson Brothers.

“We are delighted to be working with Tanco Mining Corporation of Canada Limited and building on our relationship to fast-track development of the Thompson Brothers Lithium Project and look to provide additional feed to the Tanco Mine,” CEO Derek Knight said.

The signing of the MoU demonstrates both companies’ commitment to accelerating their development strategy for production and cash flow.

Snow Lake will now be in discussions with various investment bankers and brokers for financial options and to raise further strategic funds.