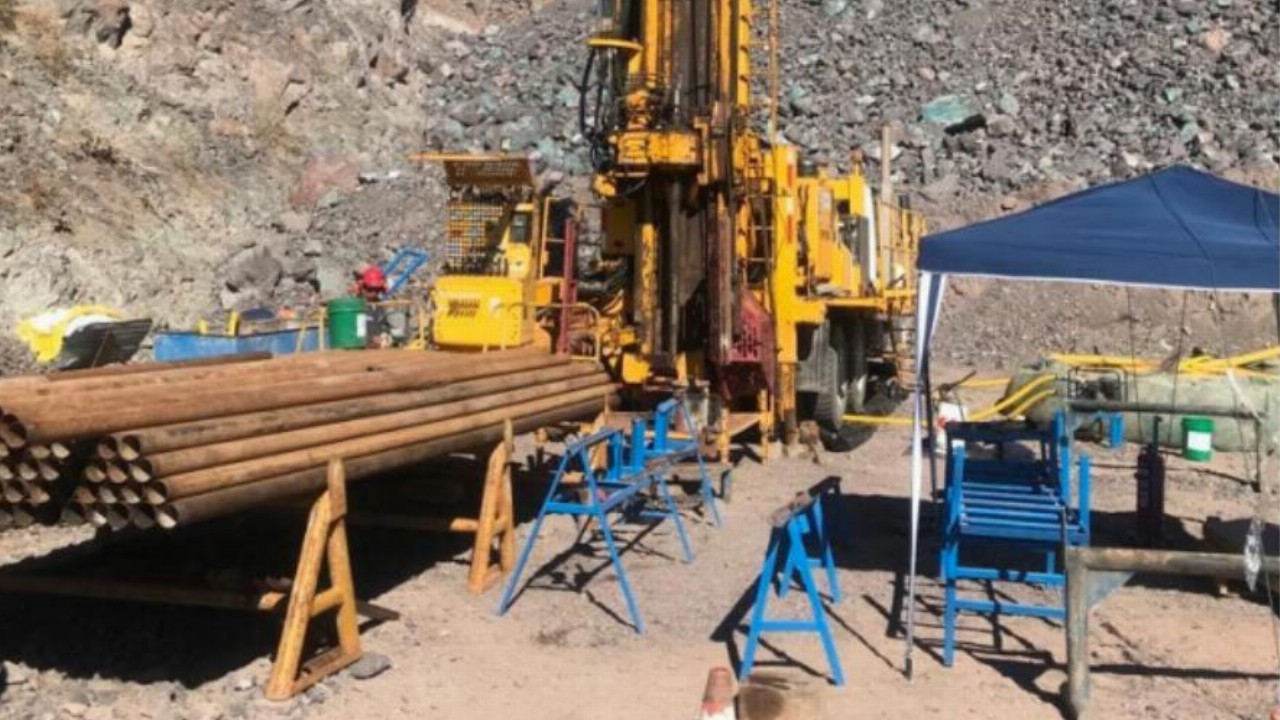 The project is situated within the Domeyko fault which the company said is known as a major structural control for “some of the world’s largest and most productive copper mines”.

Following its ASX-listing, Solis has begun the first phase of drilling at the project, which is set to include four diamond holes.

The aim of the drilling is to confirm the existing mineralisation models and test for additional stacked manto lenses at depth.

According to the company, recent independent geophysical modelling of existing induced polarisation survey data highlighted a strong chargeability anomaly extending for over 1.6 kilometres along strike and down dip to the west of the surface copper mineralisation.

This has been interpreted to represent the potential location of the primary feeder structure for the widespread copper mineralisation.

Site preparations began at the end of last year and field crews and drilling equipment mobilised earlier last week to set up on the program’s first hole.

Following a $5.5 million capital raise via the issue of 27.5 million chess depository interests at 20 cents each, and over $7 million cash in the bank, the company said it is fully funded to undertake the maiden drilling program.

At market close shares were flat at 20 cents.