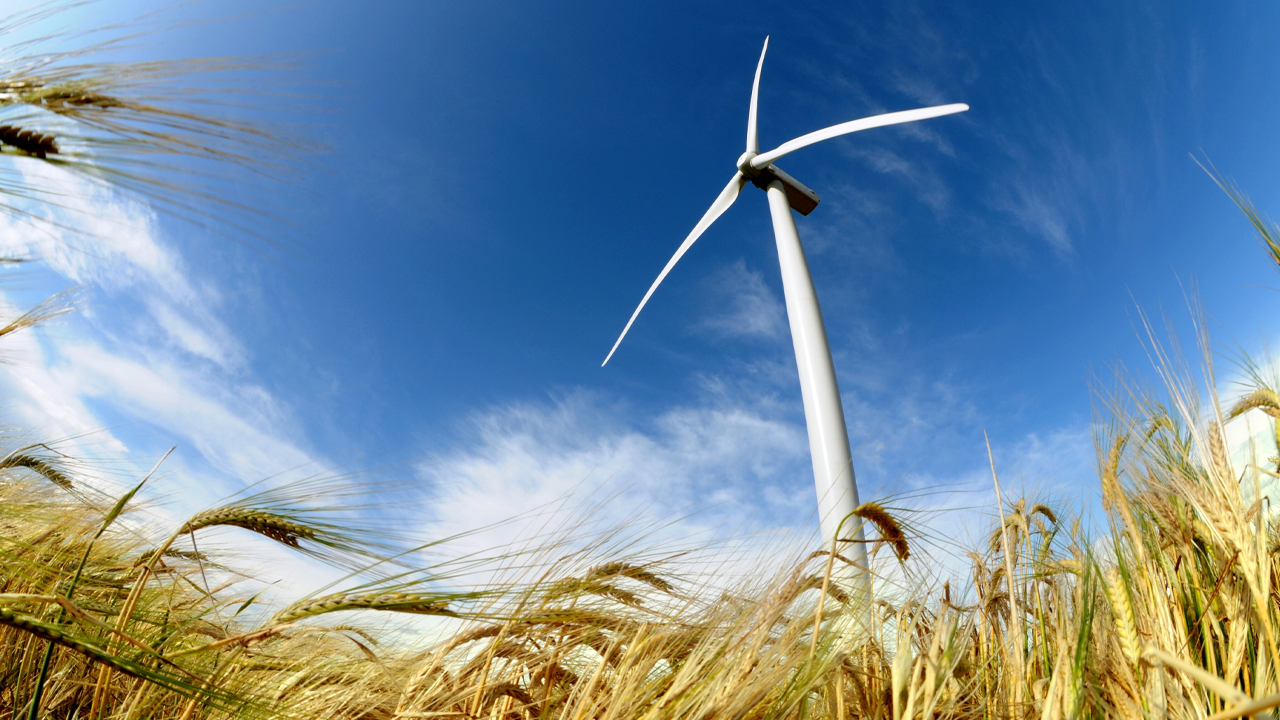 Chemical giant Solvay will join forces with Calix in a bid to develop the company’s LEILAC project.

Calix announced the multinational would join their project consortium in a statement today, saying Solvay would contribute engineering expertise throughout the project’s lifecycle.

LEILAC is Calix’s maiden project, a chance for the company to pitch their CO2 Separation Technology. Valued at 21 million, the scheme received funding from the European Union and picked up multiple innovation awards across the country.

Using the project as a starting point, Calix aims to reduce the number of carbon emissions produced in Australia’s cement and lime industries. Through its patented technology, the company intends to evolve the project into a demonstration facility where they can show producers how to decrease their CO2 output. While the project is still in its infancy, the new consortium with Solvay is expected to get further testing up to and running.

In 2018, global carbon emissions hit an all-time high of 37.1 billion tonnes, an increase of 2.7 per cent from 2017. Australia continues to experience steady emissions rise, with Oceania also coming out on top of the list of the worlds highest carbon producers.

A report released last year by the Global Carbon Project indicates Australia needs to reduce its current emissions by 10 million tonnes per annum to meet targets set under the Paris Deal.

“This further validates the interest and potential application of the technology to reduce CO2 emissions for large scale industrial manufacturing processes,” Phil stated.

Calix’s stock underwent no change on the market today, staying steady at A$0.78. Currently, the company’s market cap sits at $95.8 million.

CXL by the numbers 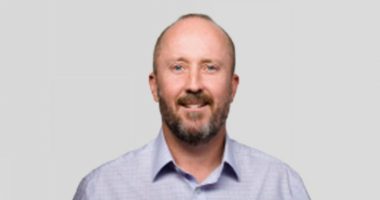 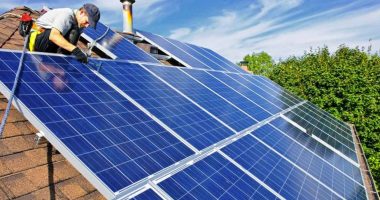