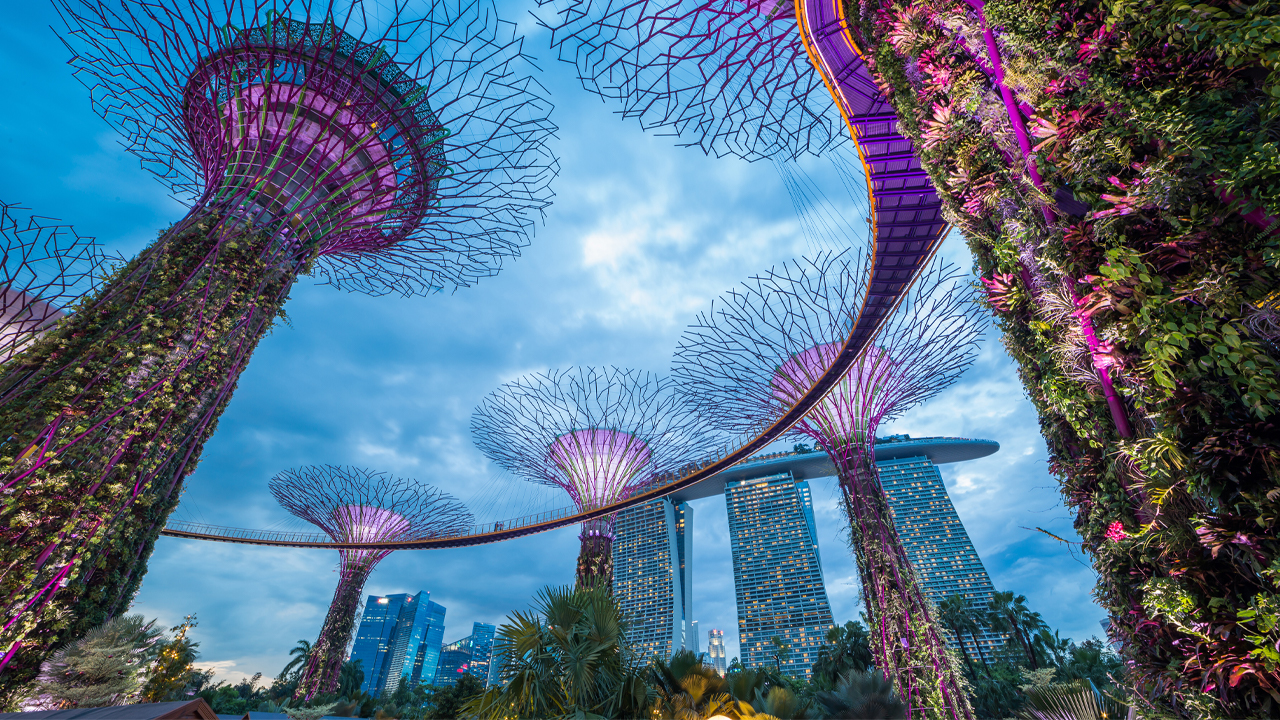 As part of the transaction, South Pacific will seek shareholders approval for a 20 to 1 share consolidation, a capital raising of $14 million under a prospectus and a change in activities under the listing rules.

The company will acquire Takmur via the issue of 210,274,171 (post-consolidation) at an issue price of 40¢ per share to the shareholders of Takmur.

Given the low price of oil and the lack of commercial prospectively, the company has entered an agreement with Ana and Belle Pty to sell its Papua New Guinea.

On completion of this transaction, South Pacific will change its name to Pyx Resources Limited.

Oliver B. Hasler will be the proposed Chairman and CEO.

ASX has discretion in deciding whether or not to re-admit the company to the official list and to quote its securities and therefore the transaction may not proceed if ASX exercises that discretion.

SPB by the numbers