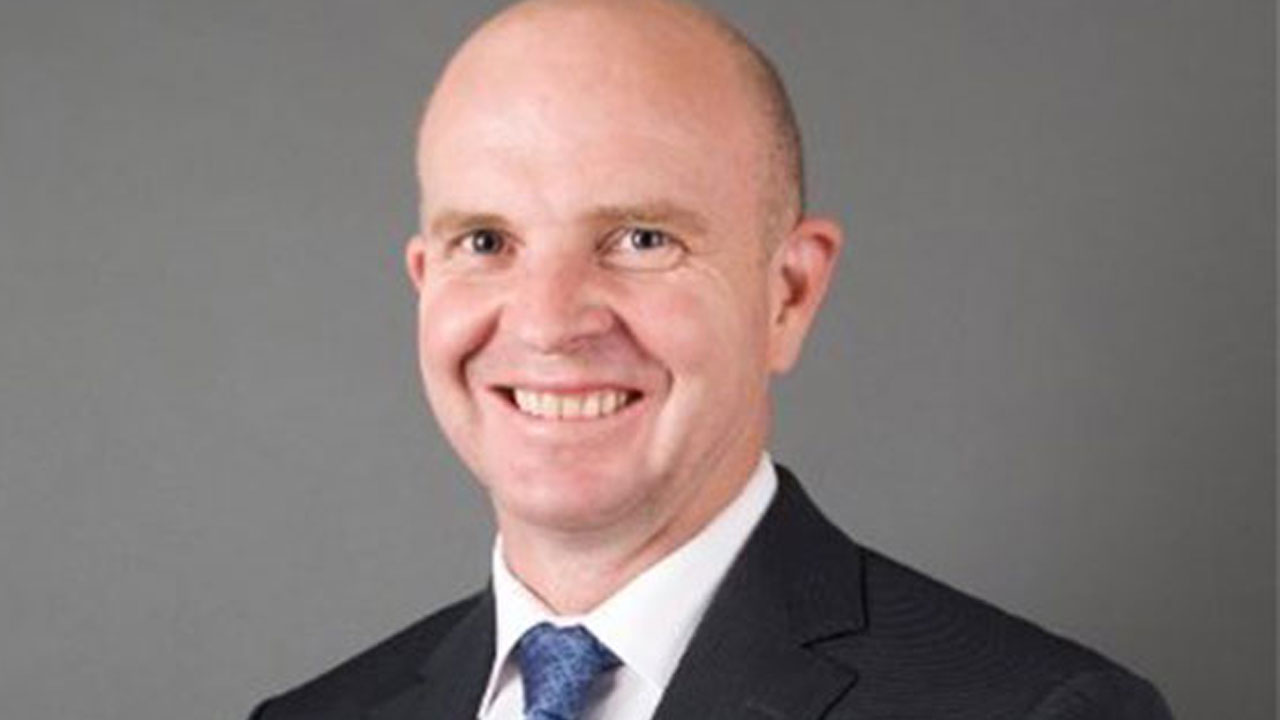 Southern Cross Electrical Engineering’s (SXE) subsidiary, Heyday, has been awarded over $25 million worth of contracts.

In Sydney, Buildcorp Group has awarded Heyday a contract for the design and construction of electrical services at the 44 Martin Place redevelopment project.

This is a State Heritage-listed asset and will provide the twelve-level 10,400 square metre office building with new electrical services to achieve 4 Star Green Star and 5 Star NABERs Energy, and Property Council of Australia Premium Grade/A-Grade ratings.

The project is due to be completed in the first quarter of 2021.

Richard Crookes Constructions has awarded Heyday with a contract to provide electrical, security and ICT services at the 6 Hassall Street business and education hub in Parramatta.

The project will include the construction of a nineteen level 28,000 square metre office tower. The project is expected to be completed in the September quarter of 2021.

At Bondi Junction, Heyday has been awarded a contract for lighting, communication services, dry fire services, security and access control systems at the Whitton Lane development.

The development comprises a 14-story residential apartment building consisting of 122 apartments, five retail tenancies, five commercial tenancies and three basement levels. The project is due for completion at the end of next year.

At the Westfield in Hornsby, Heyday has been awarded a contract for the Myer backfill project which involves reconfiguring power infrastructure, mall lighting, communication services, and installing lighting to levels two and three.

The project is expected to be completed in the second half of 2020.

Heyday has been awarded a contract for electrical and communications services at the ANU Research School of Physics and Engineering Stage 1B project in the Australia Capital Territory.

This project will provide the physics department with an additional 16 cleanroom stable laboratories and associated office space.

This project is expected to be completed in the June quarter of 2021.

Also at the ANU and from Hindmarsh Construction, Heyday has been awarded the Early Works and Main electrical and communications services packages for the Birch Building refurbishment project.

The project involves the refurbishment of the three-level Arthur Birch Building and the RSC Lecture Theatre. The project is scheduled for completion in January 2021.

Southern Cross has implemented safety measures to protect its staff and customers. At operational sites, the company has ensured workers are practicing social distancing and facing screening procedures as well as shift changes.

These measures have led to slight losses in productivity but the company isn’t concerned as it is generally entitled to be compensated.

Two remote projects due to begin last month have been delayed at clients’ request due to location near high-risk communities. These projects will make a minor contribution to the 2020 financial result but is still scheduled to mobilise before June 30. Aside from this, there aren’t any delays to existing projects.

While the company hasn’t experienced any material financial impacts, it has still put in place cost-cutting measures by delaying some planned capital expenditure and investment activities.

Southern Cross has a strong balance sheet, with $53.3 million in cash and no debt as of the end of December 2019.

“The strength of the company’s liquidity position allows us to have confidence to deal with current volatile conditions. Whilst I expect we are entering a tougher period I also believe this can lead to opportunities for which SCEE, having grown and diversified over recent years, is well-positioned to capitalise on,” Managing Director Graeme Dunn said.

The company is therefore well capitalised to navigate through this uncertain period.