The raising, led by Macquarie Capital Australia, comprised both a placement to institutional investors and a renounceable entitlement offer. This entitlement offer was offered at a ratio of 1.75 new shares for every existing ordinary share held by eligible shareholders.

In total, approximately 1.873 billion new shares were issued, representing a 244 per cent increase over Southern Cross’s existing shares on issue.

The company says that the funds raised will be kept on its balance sheet to improve liquidity, reduce net debt and to fund the transaction costs.

Notably, Southern Cross relied on the Temporary Extra Placement Capacity waiver issued by the ASX on March 31 this year. Under the waiver, the limit on the number of new shares that the company can issue without obtaining prior shareholder approval was lifted from 15 per cent to 25 per cent.

Pursuant to the company’s agreement with Macquarie Capital, existing institutional shareholders and other specific sophisticated investors were invited to participate in the placement. Of this allotted institutional component, 92 per cent of the entitlement offer was taken up.

Similarly, 2502 of Southern Cross’s 5563 eligible retail shareholders also participated in the retail component of the entitlement offer. This resulted in 143,136,890 of the entitlements being taken up, or approximately 66 per cent of the total amount on offer.

Southern Cross Media Group remains grey at market open, with shares trading for 13 cents each at 11:23 am AEST. 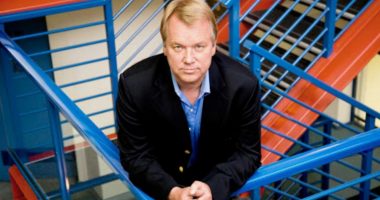 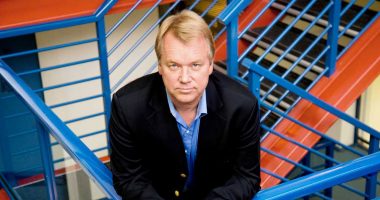