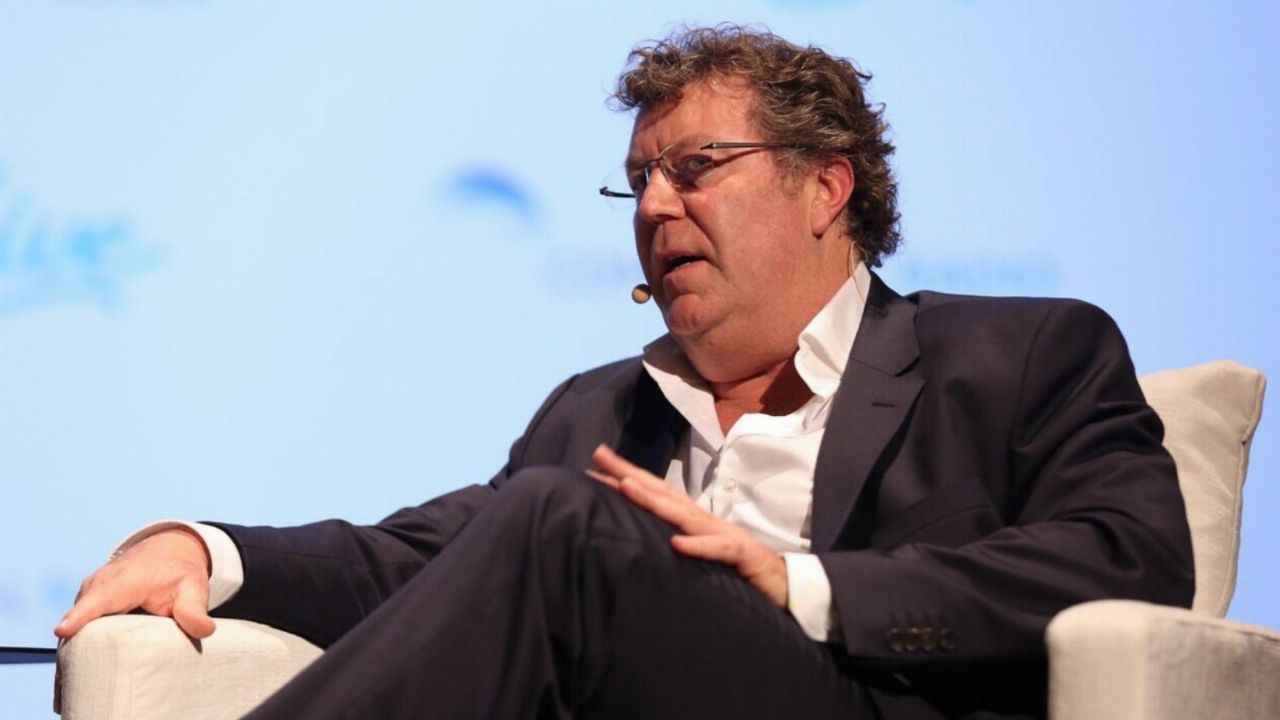 In a statemement, Southern Cross thanked the Government for the much-needed funding boost, which will be deployed across the next year, beginning on July 1, 2020.

Managing Director of SCA, which owns the Triple M and Hit radio networks, Grant Blackley said the money would be well spent.

“Regional communities and businesses have been hit hard by COVID-19. As Australia’s largest regional media business, SCA is no exception,” he said.

“This funding will assist SCA’s network of radio and television stations to continue to keep 8.8 million Australians, and their local communities in regional and remote Australia, informed about news and events that matter most to them,” Grant added.

Despite the funding boost, Southern Cross shares are down 6.58 per cent at 17.8 cents each.