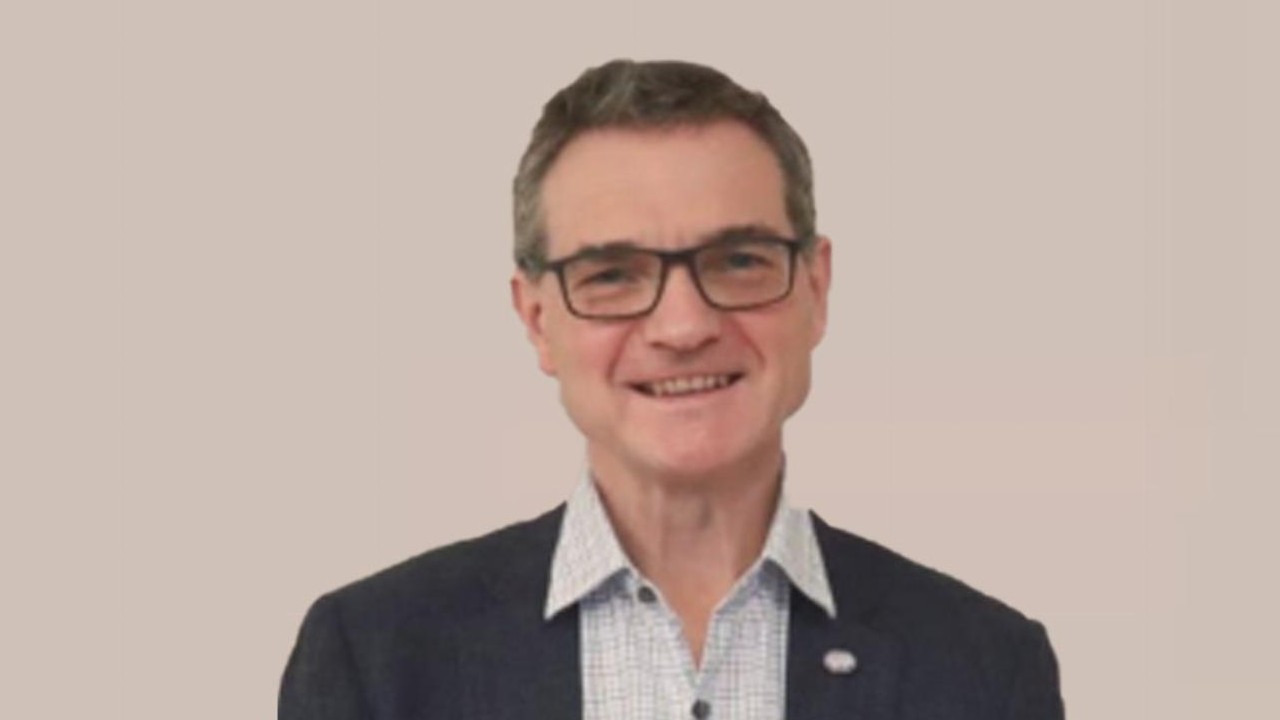 Mr Smillie had been working as the company’s Exploration Manager since July 5, 2022 in South Korea and transitioned to CEO and Managing Director effective from May 9, 2022.

“As an Exploration Geologist first and foremost, I will be a very field-focussed and hands-on CEO and will continue working closely alongside our recently appointed and highly experienced Chief Geologist Scott Randall, fresh from exploration success in New Zealand which has strong geological parallels to South Korea,” Mr Smillie said.

Mr Smillie will receive an annual salary of $320,000 inclusive of superannuation and the provision of accommodation in South Korea.

SAU shares are unchanged, trading at 4.8 cents per share.