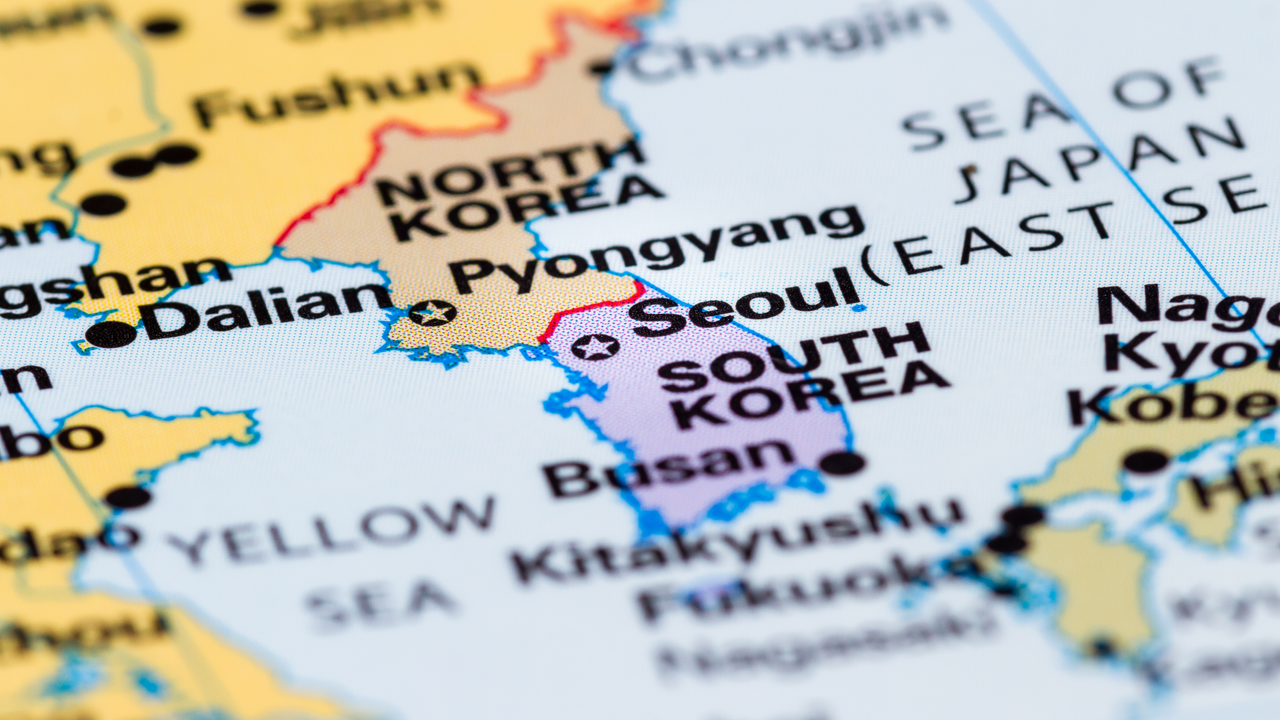 Southern Gold and Bluebird Merchant Ventures have announced the Gubong and Kochang gold projects are ready and just waiting for permit approval by the local government.

Bluebird has reported a delay with the Kochang due to law reform but remains on track. All drilling has been put on hold until the ‘permit to develop’ has been approved.

Gubong Gold Project is situated in South Korea. Gubong consists of a number of historical underground mines all 20 kilometres from each other. The project was South Korea’s largest gold producer from 1930-1943.

Kochang Gold Project found in South Korea consists of historical mines within 1km of each other.

Both Southern Gold and Bluebird own 50/50 of each gold project set out by the Joint Venture agreement.