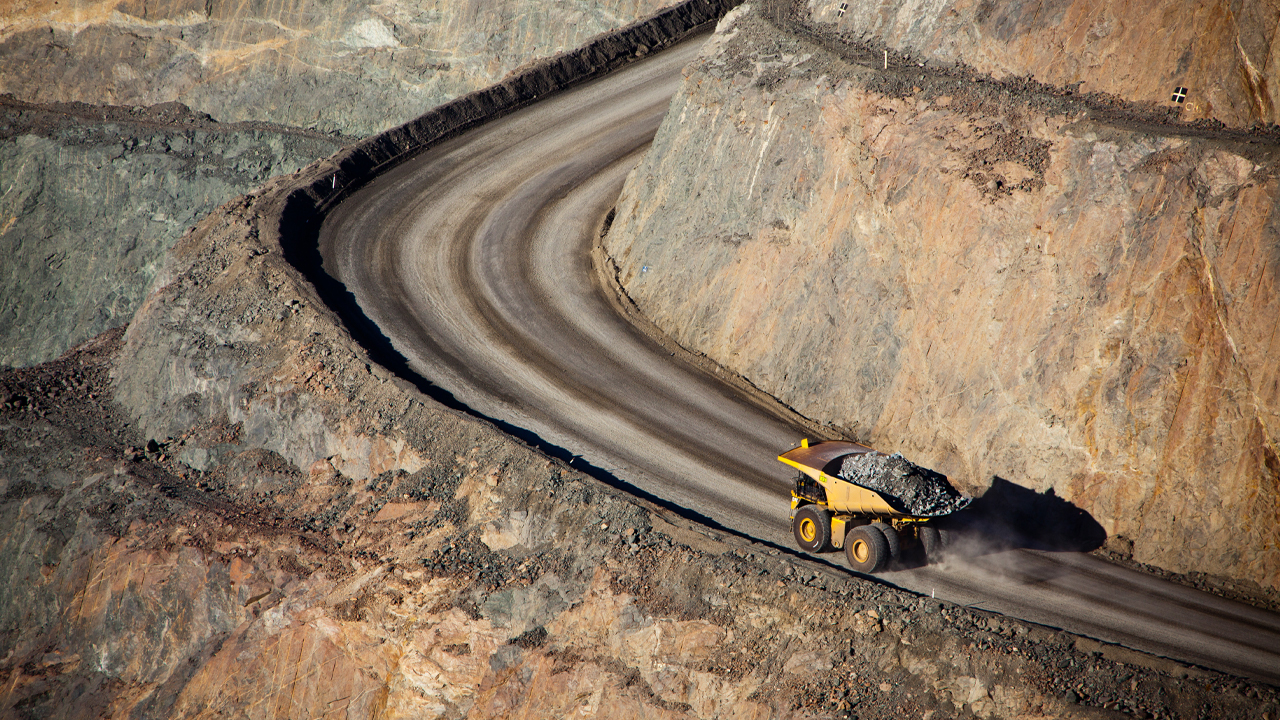 Southern Gold spiked nearly 40 per cent today after it announced a bonanza grade of gold-silver float samples from its Deokon Project in South Korea.

The two outcrops discovered, Bonanza Zone and Thorn Zone, are located within 500 metres of each other and are now collectively called the Golden Surprise Trend.

Managing Director Simon Mitchell is extremely pleased with the grades returned so far.

“Our Deokon Project is shaping up incredibly well with bonanza grade gold and silver on surface in an area which, to our knowledge, has never been previously drilled,” he said.

“It’s not often you can walk up to outcrop and identify visible native silver in hand specimen.”

An extensive sampling program was completed at Deokon with over 112 new samples being taken and submitted for analysis.

The Golden Surprise vein corridor was first identified in 2018 with the discovery of a bonanza float sample but the outcrop had remained difficult to find.

Despite this, the outcrop has now been found at both Bonanza and Thorn Vein and this has confirmed high-grade gold mineralisation across a large area.

The Southern Gold team is now in discussions with local landowners to enable drilling to begin as soon as possible. Drilling is expected to begin shortly at its other project Beopseongpo where access to the mines has already been granted.

It will also look at drilling the Deokon Golden Surprise Trend once landowners and shareholders have been informed of future developments.

Shares are currently trading for 15 cents with a market cap of $6.882 million.