Sovereign Metals (ASX:SVM) and rutile: the $4B commodity you’ve never heard of

Rutile is a mineral investors have probably never heard of, but up-and-coming player Sovereign Metals (SVM) says it's something they'll certainly want to brush up on.

Technically, rutile is the cleanest and purest form of titanium dioxide in nature.

When processed, its properties lend it to use primarily as a pigment for paints and plastics, but it’s also adapted to use in welding rods and, of course, titanium metal.

Commercially however, rutile represents a huge investment opportunity and touts a robust demand forecast. The global rutile market is tipped to balloon to $4.1 billion by 2025 after growing at a compound annual growth rate of 4.8 per cent between 2020 and 2025.

Even more intriguingly, this little-known and in-demand commodity is also in scarcity.

With demand and supply at odds with each other, rutile poses some lucrative prospects for investors looking for the next hot commodity.

There have also been no major mining developments to speak of in this market, until now.

Sovereign Metals owns the Kasiya deposit in Malawi. A deposit that embodies the key characteristics of a lucrative mining prospect; it's significant in size, yielding high-grade finds, and its riches are simple to access.

It also happens to be considered one of the largest rutile discoveries in the world.

This discovery is set to make Sovereign, putting it at the helm of a tenement with demonstrated exploration success and in close proximity to all necessary existing infrastructure.

What's more, the mineralisation in place is occurring from the surface and hosted in soft free-dig friable saprolite. In broader terms, this equates to efficient excavation and hence lower mining costs.

Sovereign Metal's mining process means it's ready for production as soon as it comes out of the ground, offering a key point of difference for pigment producers over the typically higher energy and carbon-intensive processes used in synthetic rutile or titanium slag.

In essence, the Soveriegn-Kasiya deposit play offers investors a transparent, simple and lower risk mining process that doesn't take a geology degree to unwind and beholds a clear pathway to unlocking its value.

Fresh discoveries and one to watch

What's more, there looks to be plenty more to come from the prospective Kasiya project.

Sovereign has recently hit a fresh discovery zone at Nsaru in close proximity to the Kasiya deposit, which has shown promising indicators of high-grade mineralisation and a swathe of potential new targets for the ASX-lister.

In terms of cash, the ASX-lister has pocketed a healthy dose of funding via an institutional placement that was led under the guidance of world-renowned precious metals investors Sprott Capital Partners, with affiliates of the Sprott group itself taking up a stake in the offering.

With an $8 million cash boost in place to fuel drilling pursuits and the backing of investors linked to one of the most prominent precious metals financiers in the world today, Sovereign is riding on far more than speculation.

Hot commodity in a scarce market

Investors need only look to the highly poignant story that evolved within the lithium space in recent years to understand the perks of choosing the right stocks locked up in an undervalued commodity play.

But it's not just lithium that's expected to benefit from the lucrative opportunities in the electric vehicle industry.

According to Industry ARC, the automotive industry held the largest share in the rutile market in 2019 and is projected to grow at a compound annual growth rate of 5.6 per cent during the forecast period 2020 to 2025.

Unlike the lithium market however, the rutile market is not nearly as diluted — for context, there are 40 ASX-listed lithium stocks and only four with a rutile focus.

As most investors would be aware, the scarcity of a commodity makes it all the more valuable in a global market, ergo, opening up a huge opportunity for Sovereign.

Fellow rutile producer, Iluka Resources, managed to achieve US$1220 per tonne for rutile sold in 2020, further demonstrating a promising and robust forecast for the commodity.

The Sovereign Metals rutile play is at a key inflection point in its journey.

With global reserves continuing to deplete and the demand for rutile facing an upward trajectory, Sovereign holds a key mining asset that will prove to be priceless when the rest of the market catches on.

Sovereign Metals is trading at 56 cents per share this afternoon in a $216.8 million market cap. 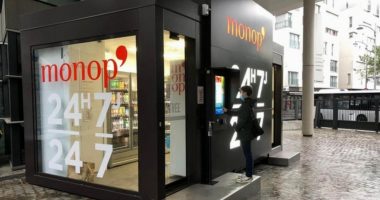 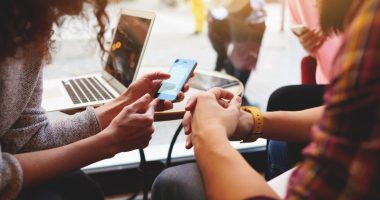 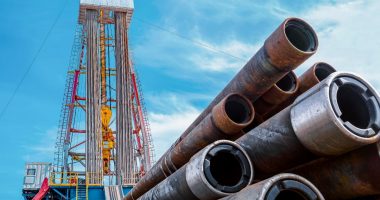