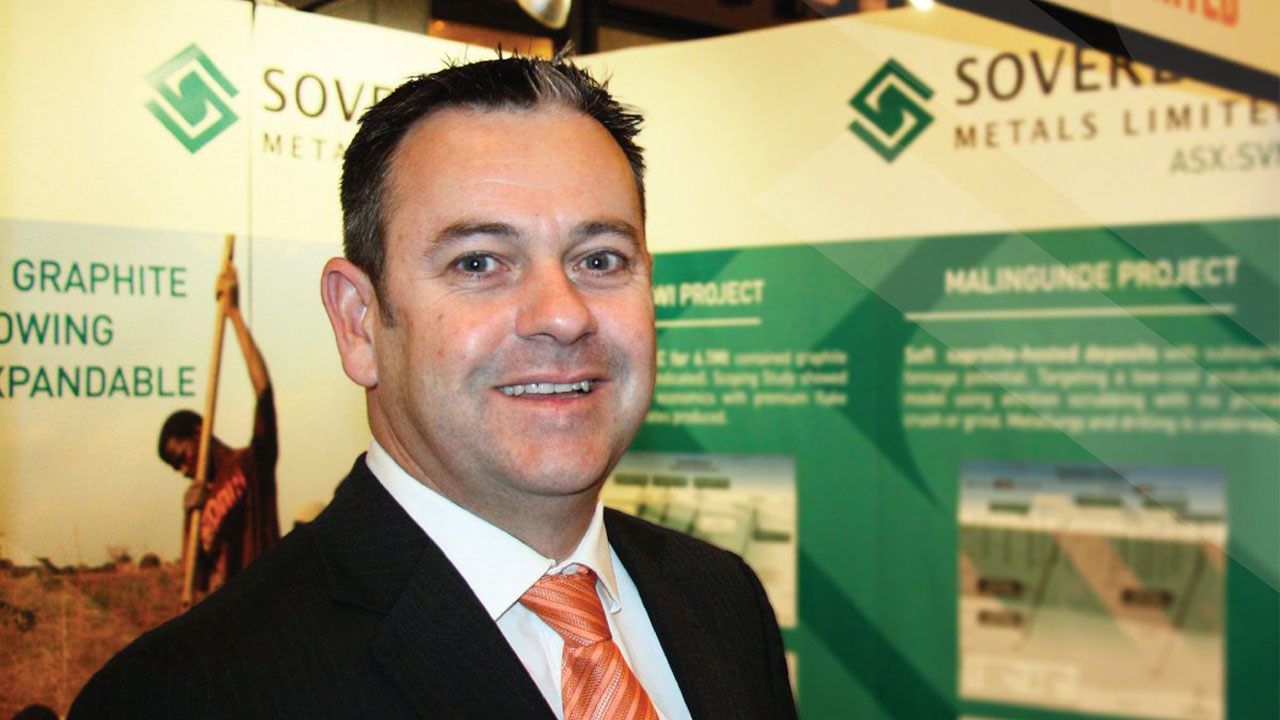 Sovereign Metals (SVM) has reported exceptional results from the Kasiya Prospect which have extended high-grade mineralisation to over 5.5 kilometres of strike.

These drilling results come from a phase three program conducted at the Kasiya Prospect, which is located within Malawi’s Rutile Province.

This phase of drilling have displayed the highest grade and thickest drill intercepts the prospect has seen to date.

High-grade rutile was encountered as deep as 14 metres below the surface and has an average thickness of roughly seven to eight metres. The current geological interpretation is that high-grade, free-dig rutile mineralisation should continue vertically to the base of saprolite. However, air core, diamond core or sonic drilling will need to be conducted to confirm this.

“Kasiya is now displaying what we believe to be some of the highest grade, thickest and expansive rutile drill-intercepts globally,” Managing Director Dr Julian Stephens said.

The high-grade rutile mineralisation remains open along strike in both directions and open laterally to the southeast.

“Kasiya appears to be a truly special discovery within the company’s broader licence package which is emerging as a new, globally significant rutile province,” Julian added.

The company is now preparing all remaining sample batches of drilling at Kasiya to be analysed. Sovereign is also conducting mining and tailings studies for a future scoping study as well as bulk-scale metallurgical test work on a one-tonne sample from Kasiya.

Ultimately, the company is gearing up for a maiden JORC resource estimate for Kasiya which is expected late in the September quarter.