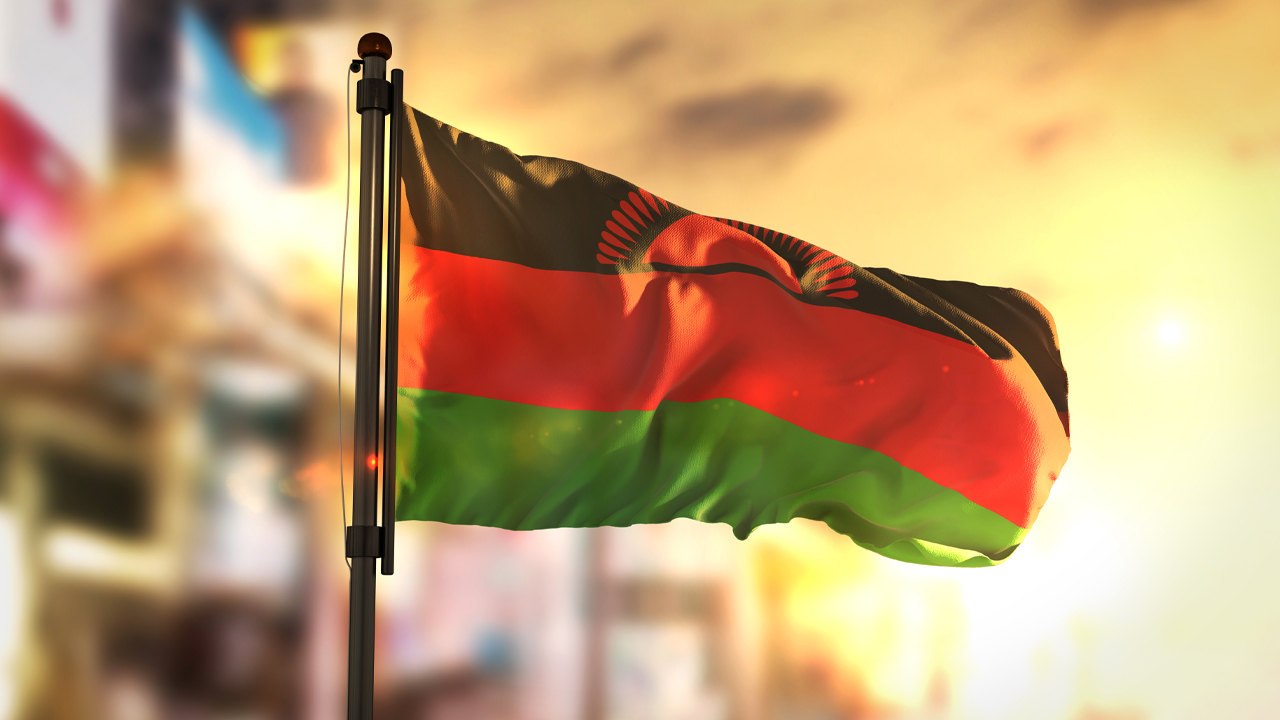 These results confirm that Sovereign’s ground holding in Malawi has the potential to host a new, globally significant rutile province.

“Our immediate drilling program is looking to expand this zone and test the very large, high tenor rutile soil anomaly at Railroad West. Sovereign is at the beginning of what we think is the discovery of a potential globally significant, strategic rutile province,” he added.

Rutile is a titanium oxide mineral that is found in igneous, metamorphic and sedimentary rocks throughout the world.

It is used as an ore of titanium, it is crushed into a white powder that is used as a pigment in paints and is processed for use in multiple other products.

The first holes drilled at Railroad targeted a high-tenor soil anomaly near the Nacala Rail Corridor.

To test the anomaly hand-auger drilling, averaging a depth of 12 metres, was undertaken along the original soil sampling line.

Soil sampling at the Railroad Prospect showed a broad rutile anomaly over at least a five kilometre length.

In this anomaly, the initial drill results show a more defined mineralised area of at least 1.6 kilometres in length with widths estimated to be between 300 and 500 metres.

The discovery of the Railroad Prospect confirms Sovereign’s belief that its central Malawi project has the potential to be a new, globally significant rutile province.

Infill and step-out drilling is now focusing on the best areas of mineralisation identified so far in order to word towards an initial mineral resource.

Sovereign’s share price is up 4.55 per cent today with shares trading for 9.2 cents apiece at 2:31 pm AEDT.