Satellites currently orbiting earth are some of the most instrumentally important tools for modern society. Our interconnected world of transferred data relies heavily on them.

This is no secret, but what you might not know, is that a great number of satellites currently in Earth's orbit are nearing the end of their life span.

The majority of satellites launched into space during the 1990s, a period of boom in space intelligence, posed a life span of 12 years.

Later iterations of the technology would see some models achieve an 18 year life span, but the majority of models sit at a 15 year life span.

While the current standard of satellites still work, there are other options being explored. The most popular of these alternatives is called a nanosatellite.

There's a large number of nanosatellites already in space.

Typical satellites cost up to billions of dollars and can be as large as a bus.

Nanosatellites, also commonly known as 'CubeSats', are much smaller and cheaper. They usually measure in at a typical cube shape of 10 by 10 centimetres.

Australian listed company Sky and Space Global has a game plan to launch 200 nanosatellites into space, strictly for communications services.

The company already has a handful of the compact functioning satellites already in space — the smallest communications satellites ever built as the company claims.

Nanosatellites are a far cry from the hefty costs associated with early days of space exploration — notably the first satellites launched into space by NASA.

Being able to link up multiple, cost efficient, nanosatellites would allow to create a network of information in Earth's low orbit. This is particularly important as singular traditional satellites are able to miss fast-moving weather anomalies.

Spire Global is another business on the map doing this. The company, now based in tech-hub San Francisco, aims to enact its constellation to gather data on aviation, weather patterns, and maritime statistics.

Spire was birthed through crowdfunding website 'Kickstarter', between a group of science graduates. Spire was able to achieve its target funding in three days.

Earlier in late-November, Sky and Space faced an interim stop order from the Australian Securities and Investments Commission, in relation to a prospectus released earlier that month.

On Tuesday, Sky and Space addressed the concerns by supplying a supplementary prospectus alongside an annual report.

Sky and Space specifically aims to get its nanosatellites covering the equatorial band of Earth.

However, financing has been a consistent problem for the space company — once planning to get 20 satellites up and running by the end of this year. But the financial instability has caused difficulty in manufacturing.

The instability was so bad at one point, that Sky and Space missed a payment with manufacturing partner GomSpace.

In the meantime, Sky and Space holds a trio of its satellites in space that have demonstrated the ability for voice and data communication.

The company continues to explore financing options on top of non-binding agreements to launch more satellites with Rocket Lab and Arianespace.

Sky and Space reiterated on Tuesday that it would proceed with a previously announced entitlement issue to raise $10,875,071 through 2,175,014,261 shares.

Shares in Sky and Space Global on the Australian market have flatlined for nearly a month's time now, sitting at 1.6 cents each in a $60.9 million market cap.

SAS by the numbers 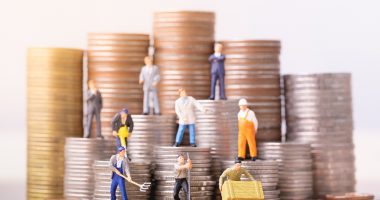 Dragontail Systems (DTS) has signed a term sheet to raise $20 million via the issue of convertible preference shares. 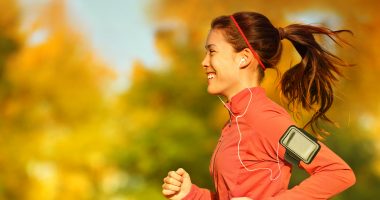 MyFiziq (MYQ) has signed a binding term sheet with Bearn, the owner and operator of an “earn while you burn” fitness app. 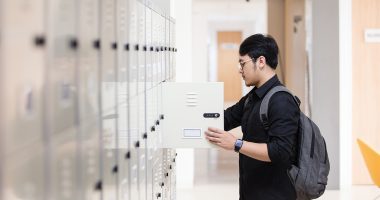 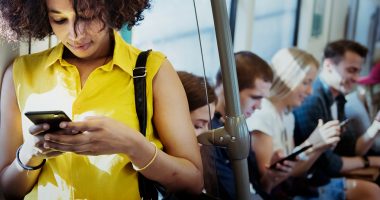 AppsVillage (APV) has signed an agreement with Credit Risk Community to integrate its credit risk analysis technology into the AppsVillage Capital platform.