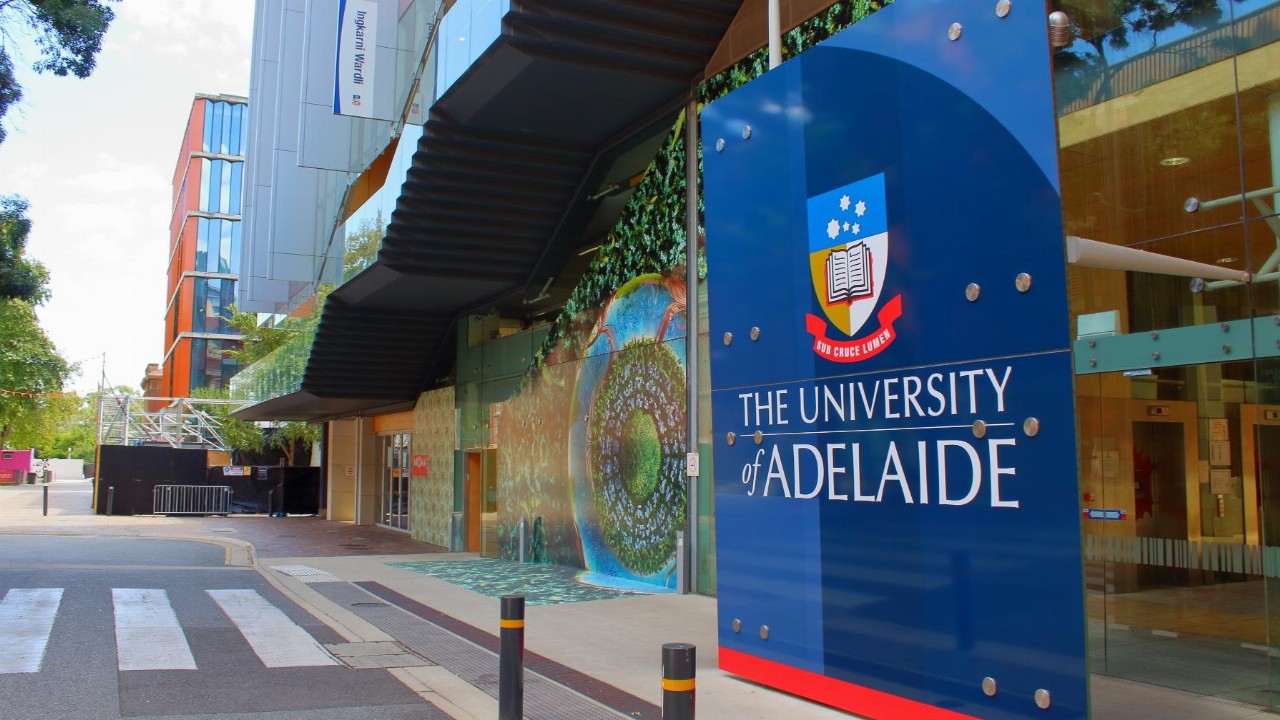 Specifically, the project will seek to further develop a process known as Thermo-Photocatalysis, which employs the suns radiation and thermal properties to convert water into hydrogen and oxygen.

By using this specific technology, which doesn’t require wind farm or solar farms, the company said capital and operational expenditure costs are expected to be low, which supports production of ultra-green, commercially viable energy that can also be adopted for remote onsite use.

SPN has executed a non-binding term sheet with the university and, should the parties enter a formal joint venture, Sparc will have exclusive licence to UoA’s project IP, including patent application.

The material terms of the agreement will require Sparc to issue the University of Adelaide 3 million shares, plus expenditure of $4.75 million over 4.5 years towards the JV.

The cash contributions comprise an initial commitment over the first 2.5 years of $2 million and $2.5 million over the final two years of the agreement.

A payment of $250,000 is also to be paid to University of Adelaide for operations set-up and a scholarship.

Once the material terms are met, Sparc will hold a 72 per cent interest in the JV, called Sparc Hydrogen.

In the quest to produce the green product, SPN’s Executive Chairman Stephen Hunt said the company is extremely excited to develop it commercially for a “greener world.”

To assist with the cash components of the JV, SPN is looking to raise $2.8 million through a share placement.

Following commitments from investors, the company plans to issue four million shares at $0.70 each, representing a 21.8 per cent discount to the last traded price on October 22.

The funds raised will also go towards SPN’s continued development of its graphene-based technology projects.

Shares in Sparc Technologies were up 15.08 per cent at the close of trading on Wednesday to $1.03 each.

SPN by the numbers