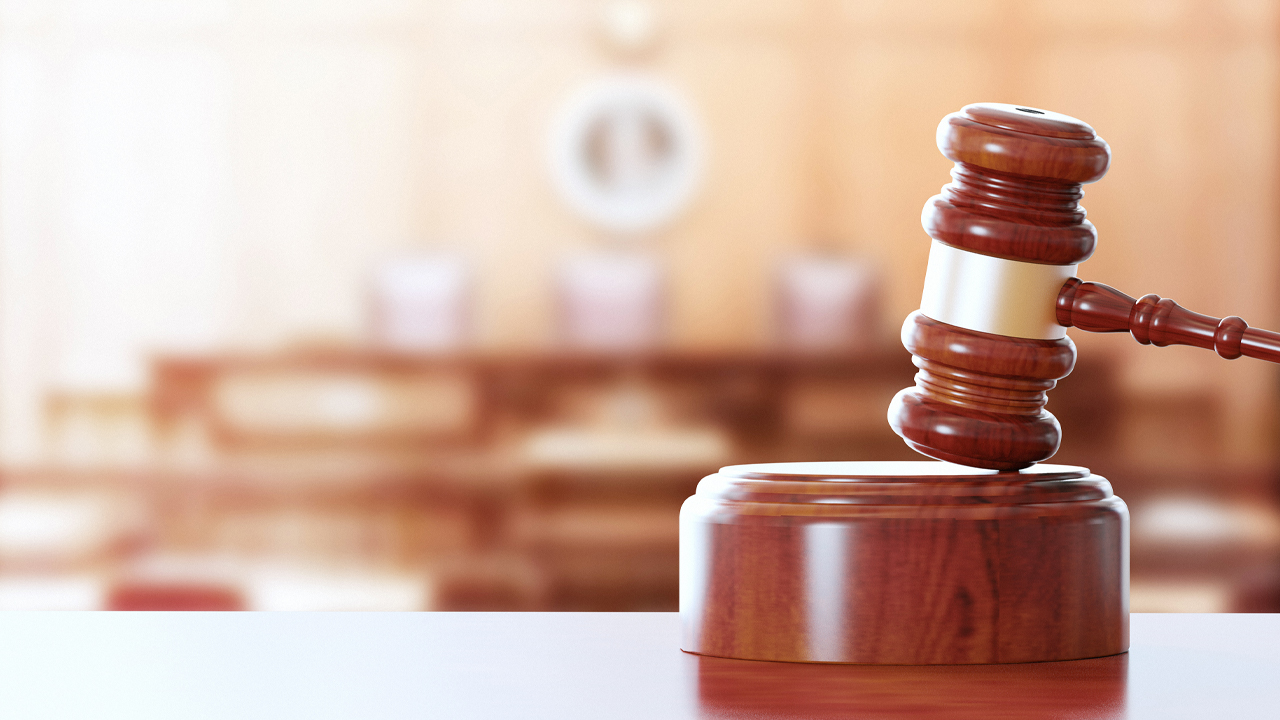 Spectrum Metals has provided updates on its defence claims in the proceedings against Venus Metals.

The allegations relate to Venus confidentially discussing its intention to acquire the Penny West project, and Spectrum and directors exploiting that information to then acquire Penny West for themselves.

Spectrum’s defence was filed on time and the details of its claim conflict with Venus’ initial recount.

Spectrum, through its Chairman Alex Hewlett, was reportedly actively engaged in negotiations to acquire Penny West more than six months before the discussions between Venus and DJ Carmichael.

Directors Davide and Paul, allegedly don’t accept Penny West was ever mentioned in conversations with representatives of Venus Metals.

The company also considers that Venus’ claim do not give rise to fiduciary duties or duties of confidentiality between the directors and Venus – and therefore there is no breach of those duties.

Venus stated in an announcement that it had claimed a constructive trust over Penny West, being that Penny West is held for Venus’ and its shareholders’ benefit.

However, Spectrum states that Venus has no entitlement to a constructive trust over the project because Venus effectively asserted that a separate and non-existent “NewCo” was to acquire Penny West, not Venus itself.

The company also believes Venus’ delay in commencing proceedings is inordinate and disentitles it to a constructive trust over the project.

On the question of the delay, Venus was aware Spectrum had bought Penny West in October last year. However, it was not until Spectrum unlocked the value of Penny West that Venus made its claim.

The next stage in the proceedings is a strategic conference which is scheduled for November 22.

Spectrum will seek substantive orders to ensure the matter proceeds to a trial on March 3 2020.

Spectrum’s shares have soared 18.3 per cent and are trading for 7.1 cents at market close.