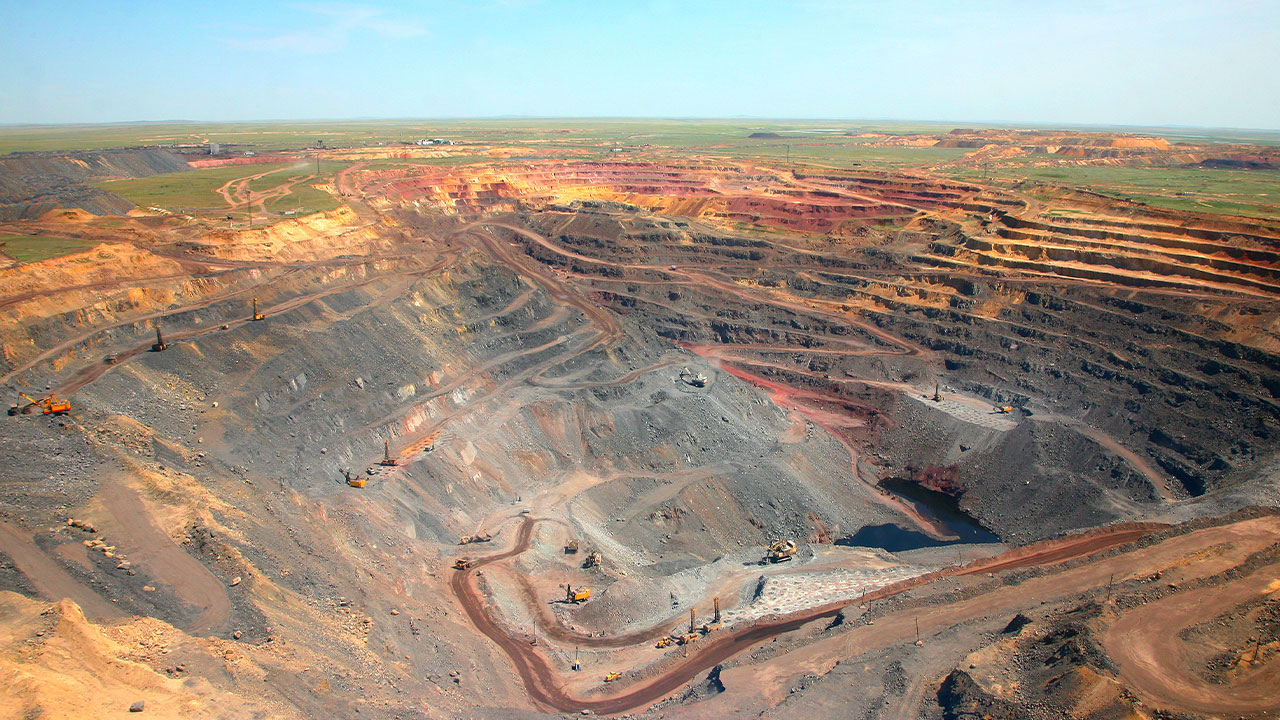 Through its subsidiary, Zebra Minerals, Spectrum acquired 100 per cent of the Penny West gold project in October 2018 for a total consideration of $1 million.

As part of the deal, the company agreed to issue a 0.5 per cent net smelter royalty to Patina.

This did not apply to the first 7500 ounces recovered from the tenements, and a clause gave Spectrum the right to extinguish the royalty agreement for a one-time fee of $750,000.

Spectrum has now exercised this right as part of a broader move to simplify the management of the project and reduce administrative workloads surrounding any future developments at the site.

The funds used to opt-out of the agreement were sourced from Spectrum’s facility provided by Ramelius Resources.

Commenting on the decision, Alex Hewlett, Executive Chairman of Spectrum Metals, said that extinguishing the agreement was a necessary long-term measure.

“This was a prudent step to streamline Penny West development decisions in the future. We would like to thank Patina for their long-term support since the acquisition of the Penny West project in October 2018,” he added.

Penny West has a long history of successful production. Located in Western Australia, 30 kilometres south of the Youanmi gold mine currently owned by Vital Metals, the site was once one of the highest-grade open-pit mines in the country.

Since Spectrum’s acquisition of the project, mineral resource estimates revealed 799,000 tonnes of ore at 13.8 grams per tonne, for a total of 355,500 ounces of gold.

Spectrum Metals shares have undergone no change, trading for 14 cents per share at 10:59 am. 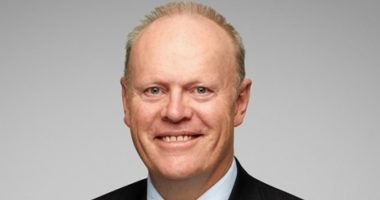