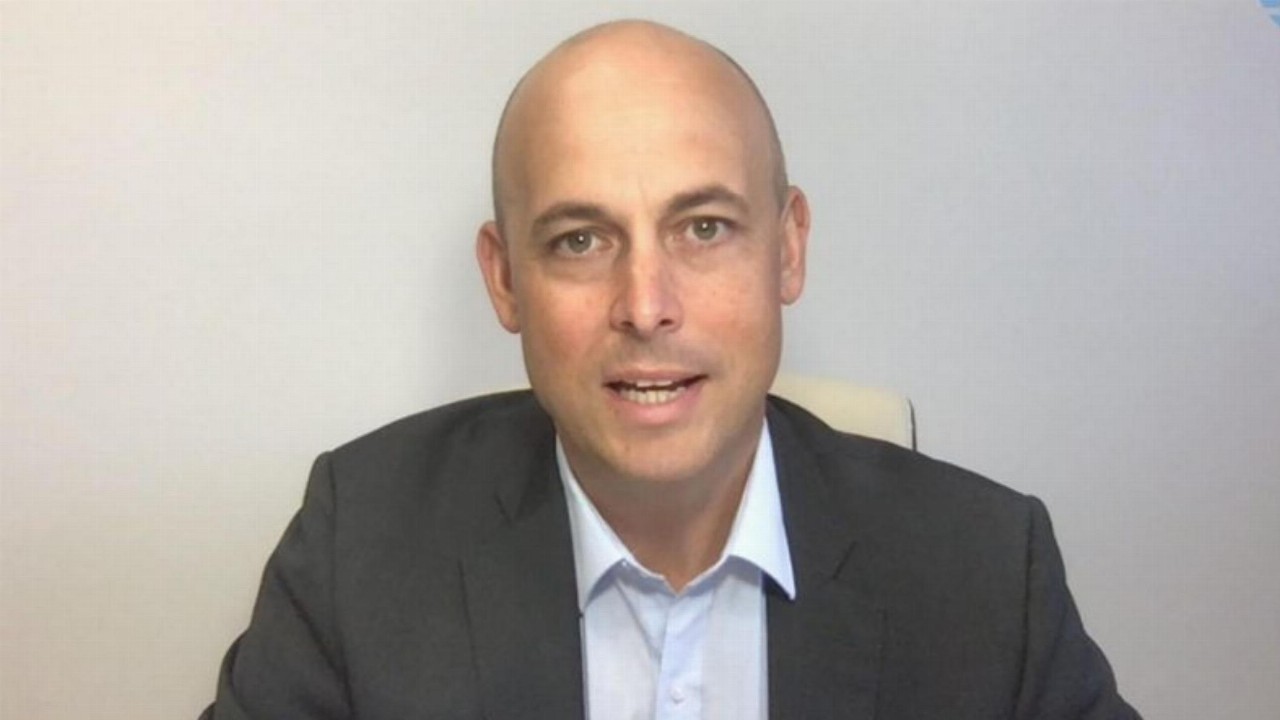 The company first announced the SPP on July 9 and it closed on August 7, 2020.

The SPP received an overwhelming response from shareholders, with applications exceeding the initial target and oversubscriptions amounts. In total, Spectur received applications for 28,090,000 shares at an issue price of five cents each.

If all of these applications had been accepted, the company would have raised $1,404,500 in proceeds. However, Spectur’s Board of Directors chose to accept only 18,908,267 of the total applications.

By allotting and issuing these issues at five cents each, the company garnered $945,413.35 in proceeds. The new shares from the SPP are scheduled for allotment on August 13, 2020.

This successful share purchase plan follows a recent share placement conducted by Spectur. During the placement to sophisticated and professional investors, the company raised $567,248 in proceeds.

In the announcement, the company expressed its gratitude to those who subscribed to the share purchase plan or placement.

“The directors of Spectur would like to thank existing shareholders for their continued support.

“A key intention of the SPP was to provide existing shareholders with an opportunity to increase their shareholding in the company on the same terms as the successful recent share placement to sophisticated and professional investors,” the announcement said.

Combined, the proceeds from the share purchase plan and share placement amount to approximately $1,512,661. Spectur intends to use this money to strengthen its balance sheet and fund growth initiatives.

Spectur closed 5.36 per cent in the green today, trading for 5.9 cents per share. 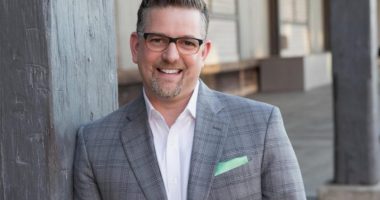 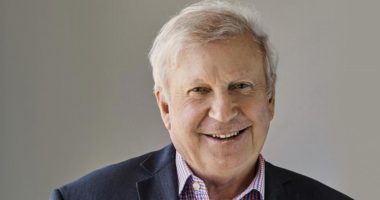