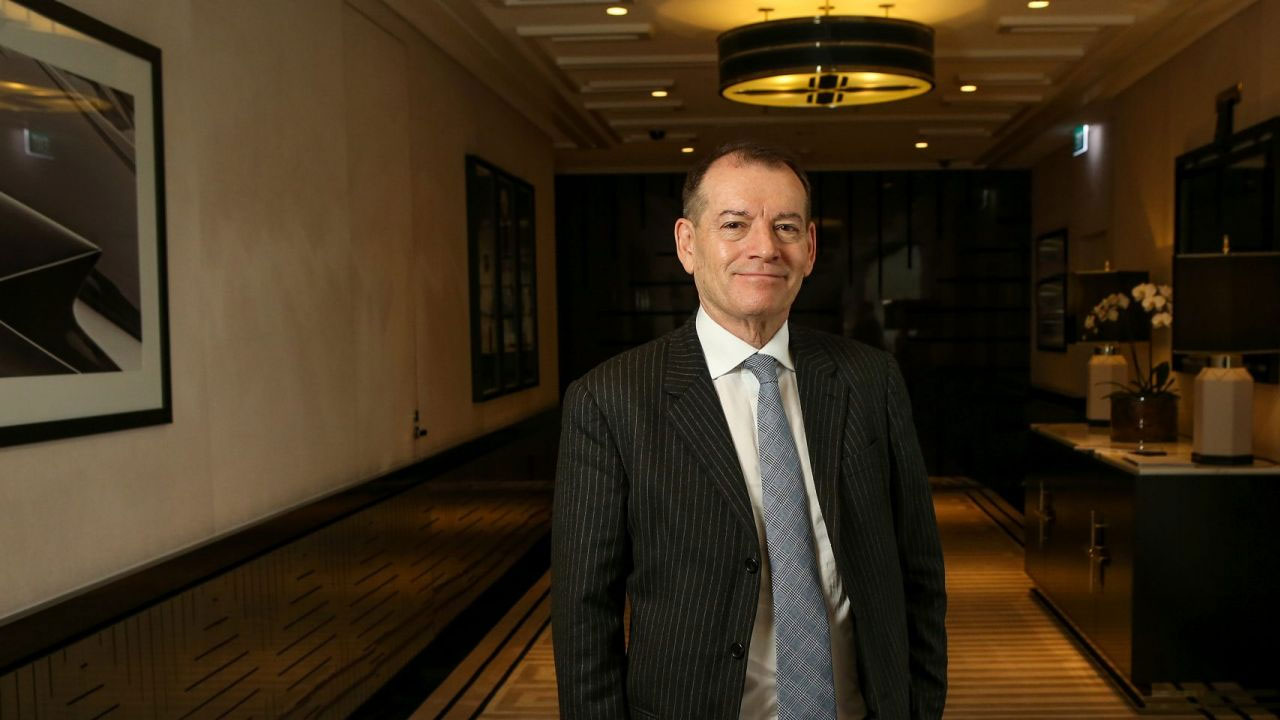 Crown Resorts' (CWN) new Sydney casino has an uncertain future after the company was labelled unfit to hold a gambling licence.

Crown's locations across the country have been under the scope throughout an enquiry conducted by the Independent Liquor and Gaming Authority.

Such revelations have been drawn from an investigation that began earlier in October, initiated by The Australian Transactions Reports and Analysis Centre.

Due to such a scathing remark, New South Wales Premier Gladys Berejiklian said she would seek urgent advice on the matter.

"I think, at the end of the day, we need to do what's in the best interests of the citizens of our state," she said.

In the meantime, Crown awaits a final decision given by Commissioner Patricia Bergin, which could place restrictions on the casino group next year.

Such restrictions would affect the gaming group's locations in Melbourne and Perth. Crown's planned location for Sydney is estimated to cost $2.2 billion.

The negative press surrounding Crown is in most part attributed to the group's association with crime-linked 'junkets'.

Junkets are high-rolling groups of gamblers that frequently travel overseas to game, and are typically accommodated with special treatment such as VIP rooms.

Crown was accused of associating with a Junket operated by alleged former triad member, Alvin Chau.

The group, known as 'Suncity', was running a private room at Crown Melbourne up until the end of last year.

Eventually 19 Crown employees were arrested in relation to Suncity's conduct.

"It's submitted that the culture within Crown Resorts exposed its staff to risk and led to the failure to adequately respond in the face of escalating risk," Adam Bell added on Wednesday.

Shares in Crown Resorts fell 1.75 per cent during Wednesday trade, closing at $8.42 apiece on the Australian market.