Speedcast hits four-year low at $1.72 before staging a partial rebound to $1.76 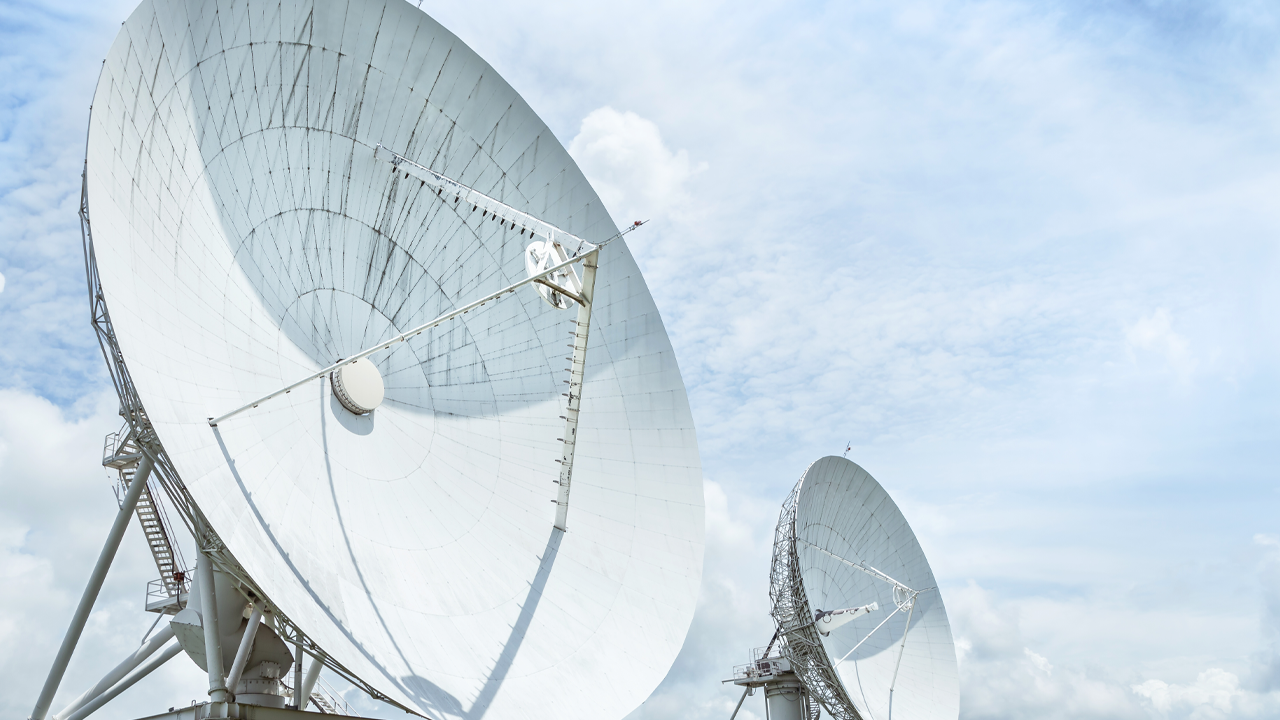 A well-received demerger plan from Woolworths coupled with a surging iron ore price helped propel the ASX 200 to within ten points of an 11-year high.

The benchmark index shook off mixed leads from overseas to rally 30 points or 0.4 per cent to 6683 mid-session. At its morning peak the index was just seven points short of the 2019 high set on June 21.

The relentless rise ofiron oreprovided much of the momentum. BHP rose 0.3 per cent to its strongest point since 2011 after the price of ore reached a new five-year high. Fortescue went better still, advancing 2.5 per cent to a post GFC-high. Rio Tinto gained 0.8 per cent but remained short of its 2019 peak after revealing production shortfalls earlier this month at its Pilbara operations.

Woolworths was the other stock driving the rally after announcing plans to spin out its controversial pubs and bottle shop operations. The company will merge its pubs group with its liquor division in a separate company named Endeavour Group to be sold or listed. Critics of the supermarket giant have accused it of ignoring the social cost of profiting from pokie machines. Shares in the company jumped 2.4 per cent.

The banks were out of favour for a second day amid concerns about their ability to preserve profit margins after the Reserve Bank yesterday cut the cash rate to an all-time low. CBA shed 0.1 per cent, ANZ 0.3 per cent and Westpac 0.2 per cent. NAB edged up 0.2 per cent.

Energy was the worst of the sectors following a 4.8 per cent dive in the price of crude overnight. Beach Energy slipped 5 per cent, Santos 3.9 per cent and Woodside 2.3 per cent.

Hot today: This morning brought relief for investors in beleaguered hospitality rental firm Silver Chef, whose shares hit a record low of 27 cents last week. The share price jumped 120 per cent this morning to 69.5 cents after the company announced it had struck a deal with private equity firm Next Capital. Next has put together a consortium of investors to buy out shareholders at 70 cents in cash, plus a stake in proceeds from the run-off of the company’s GoGetta asset book.

Not today: No relief for shareholders in Speedcast, the index’s worst performer for a second straight day. The satellite operator’s share price cratered 40 per cent yesterday and continued to freefall this morning, hitting a four-year low at $1.72 before staging a partial rebound to $1.76.

and Japan’s Nikkei 0.7 per cent. S&P 500 index futures were recently off five points or almost 0.2 per cent.

On currency markets, the dollar was flat at 69.9 US cents.