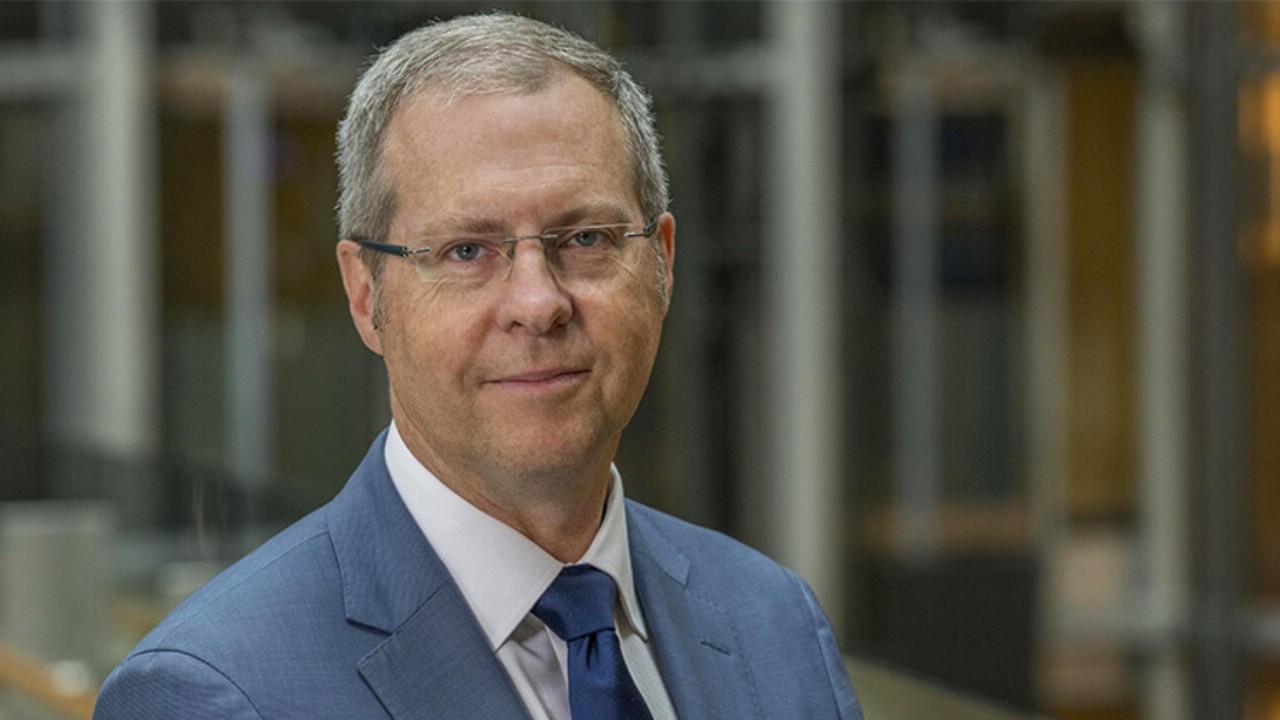 Commonwealth Bank has flagged an increase in spending across New South Wales, Victoria, and the ACT as lockdown restrictions across the states continue to lift.

What’s more, weekly spending was up 18.6 per cent compared to the corresponding week in 2019, which CBA said was considered the last ‘normal’ year.

CBA Chief Economist Stephen Halmarick said national spending growth had now recovered to be only slightly below its pre-lockdown pace.

“The post-lockdown recovery in spending has been impressive so far,” Mr Halmarick said.

“Spending patterns nationally continue to reflect the economic reopening in NSW, Vic and the ACT.

“In-store spending has continued to rise, as has spending on services, while spending on food and alcohol goods for home consumption fell.”

He added that vaccination rates were pointing to a faster-than-expected spending recovery.

The Victorian data includes just one day of post-lockdown spending, though CBA noted spending in the state was already on the rise before restrictions lifted last week.

“A strong pick up is expected in upcoming data, with restrictions further easing from Friday including the opening of all retail stores,” Mr Halmarick said.

Today’s spending report follows the CommSec quarterly State of the States report, released yesterday, which once again pegged Tasmania as the best-performing state in the country, economically.

This marks the seventh consecutive quarter Tasmania has outperformed the other states, leading four of the eight economic indicators measured in the CBA report, and placing second for another three.

The ACT placed second overall, and WA and NSW tied for third.