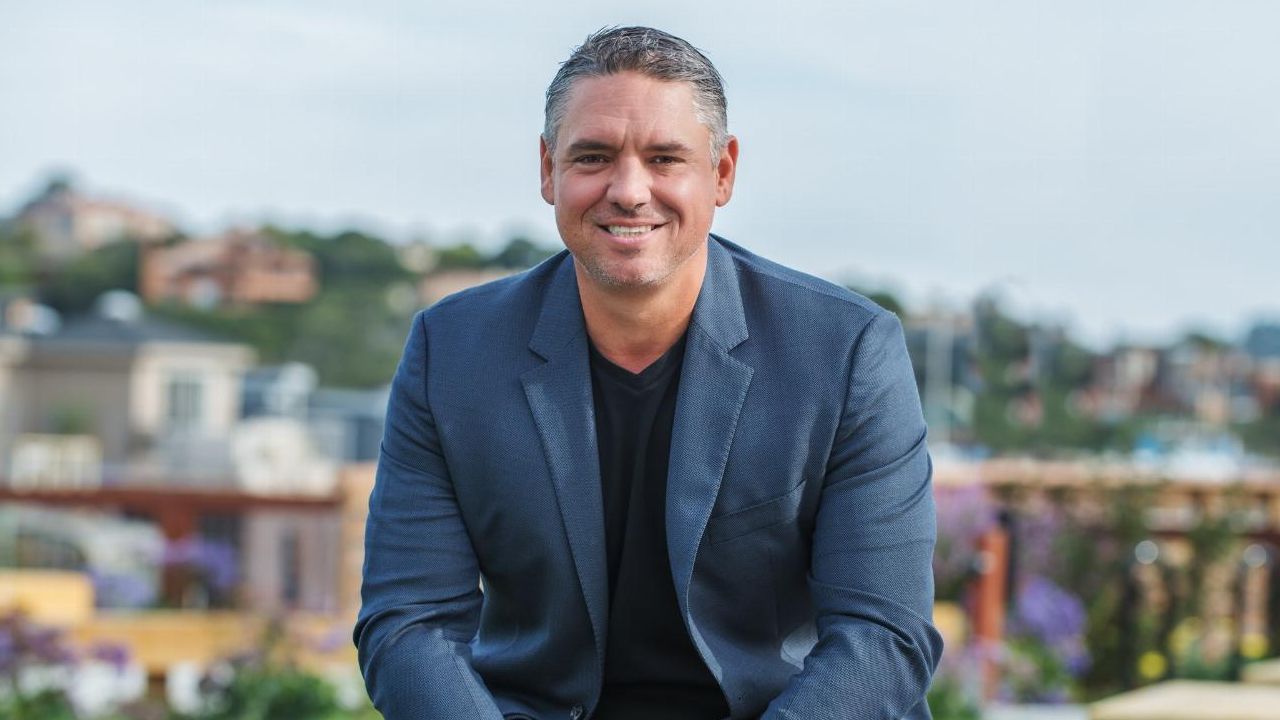 Buy now, pay later service Splitit (SPT) has recorded US$2.4 million (around A$3.45 million) in gross revenue in the second quarter of the 2020 financial year, a 460 per cent increase compared to the same period last year.

The encouraging result was released by the company today, along with a breakdown of its performance over the last quarter.

Highlights include a 260 per cent growth in merchant sales volume in the same period, to sit at US$65.4 million in total (around A$94.11 million).

While the US$2.4 million (around A$3.45 million) in revenue recorded this last quarter eclipses the total revenue earned for the whole of the 2019 financial year.

Around 1000 merchants have signed up to use Splitit's installation payment solution, while an estimated 309,000 shoppers have used the service.

On average, the total value of an order placed using its buy now, pay later service was US$893 (approximately A$1287).

Speaking on the results, Splitit CEO, Brad Paterson, said it was encouraging to see such growth during a time of uncertainty.

“Consumers are making better use of their existing credit to preserve cash,
while demand from higher value merchants is ramping up, supported by the accelerated shift towards eCommerce as a result of COVID-19," he said.

"While we continue to tightly manage our expenses in light of global economic uncertainty, our business model supports more efficient consumer budgeting during these uncertain times, and continues to deliver enormous benefit to merchants by significantly improving consumer conversion on their sites," he added.

Splitit's strong quarterly results come after the company signed a partnership agreement with Mastercard to merge their technologies. 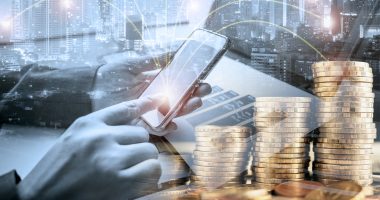 Australian Ethical Investment (AEF) has seen its share price plunge off the back of a substantial divestment by IOOF Holdings (IFL).

" Sezzle (ASX:SZL) raises $7.2M via SPP after scaling back applications 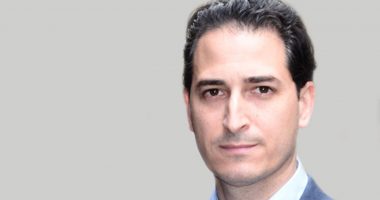 CEO and Managing Director of Smartpay Holdings (SMP), Bradley Gerdis, has resigned and will step down on September 1. 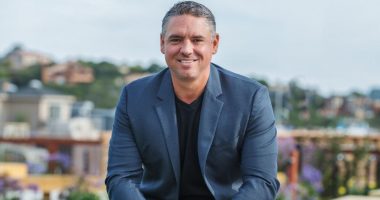