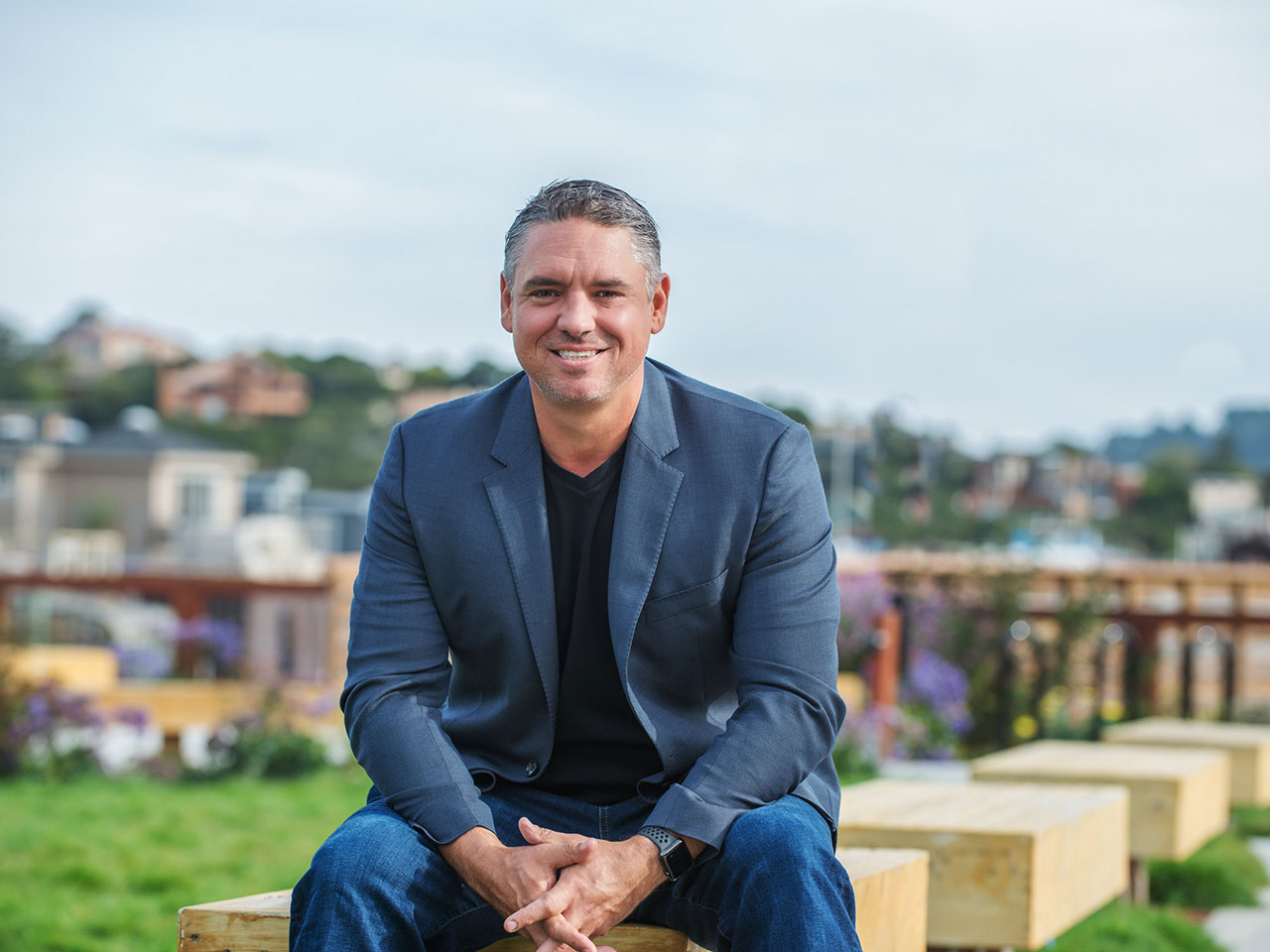 The buy now pay later business tabled its Q2 2021 report on Thursday announcing a 167 per cent uplift in merchants — with 2800 retailers now signed on.

The total number of merchant sales over the three-month period increased as well, hitting US$90 million (A$122.24 million), an increase of 39 per cent year on year.

SPT said it had 566,000 shoppers using Splitit at the end of June, and CEO Brad Paterson explained the company has launched new products to capitalise on demand for BNPL.

“We are seeing these temporary [COVID-19] headwinds ease with key new initiatives launched, such as Splitit Plus, and improving macro conditions, which is expected to lead to accelerating growth in future periods,” Mr Paterson said.

“As consumer spending post-COVID continues to evolve, we have also seen a reduction in same-store sales among our merchants, largely driven by consumers moving some spending back in-store.

“As part of this shift in consumer behaviour, our team recently launched Splitit InStore, which extends the Company’s offering to in-store channels and meets our customers where they are.”

SPT entered the September period well-funded, with US$177 million (A$244.4 million) in finance and cash on hand.

That’s enough funding to keep the company going for another 18.7 quarters, after it spent $9.52 million on operating activities during the June period.