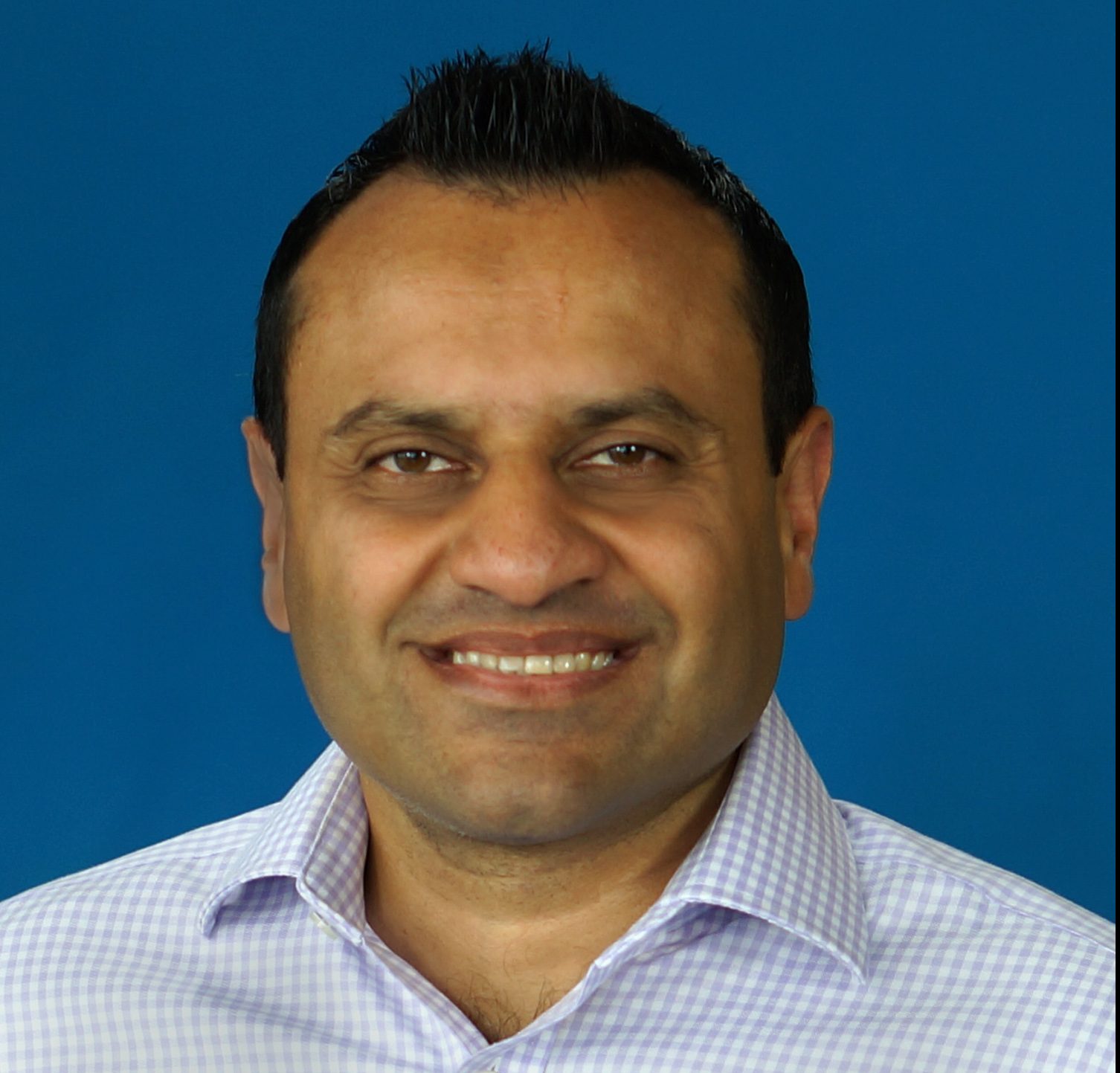 Despite the positive YoY uplift, Q1 MSV represented a 22 per cent decrease on the prior quarter which saw a ‘record’ performance of US$130 million MSV.

In terms of revenue, the buy now, pay later (BNPL) company posted a US$2.6 million result for the March quarter, reflecting a six per cent increase YoY.

Splitit said MSV growth was higher than revenue growth due to a greater contribution within the funded portfolio from shorter dated loans which typically have a lower top line revenue and lower funding costs.

Another highlight for the first three months of the 2022 calendar year was the 43 per cent YoY increase in 12-month active merchants to 1300.

According to Splitit, its solution is ‘attractive’ to merchants as it’s the most highly integrated instalment solution, offering the fastest shopper checkout of all BNPL providers.

Despite a growth in active merchants, 12-month active shoppers declined slightly during the quarter at 327,000 shoppers. SPT said this reflects the last remaining debit shoppers being removed from the 12-month lookback period.

The company is focused on powering the next generation of BNPL for the existing payments ecosystem through a single network application programming interface (API).

To do this, it will have an enhanced focus on distribution partners to drive growth, offer white-label, instalments as a service solution for partners and enterprise merchants, and unlock BNPL for issuers at the merchant point of sale.

The company also penned an agreement with Google to empower Japanese customers to use instalment plans to make purchases from the Google Store in Japan. Splitit is now in discussion with Google USA to expand its partnership beyond Japan and include Google’s US customers.

By the end of March, Splitit had US$25M in available cash as well as a US$150M Goldman Sachs credit facility.