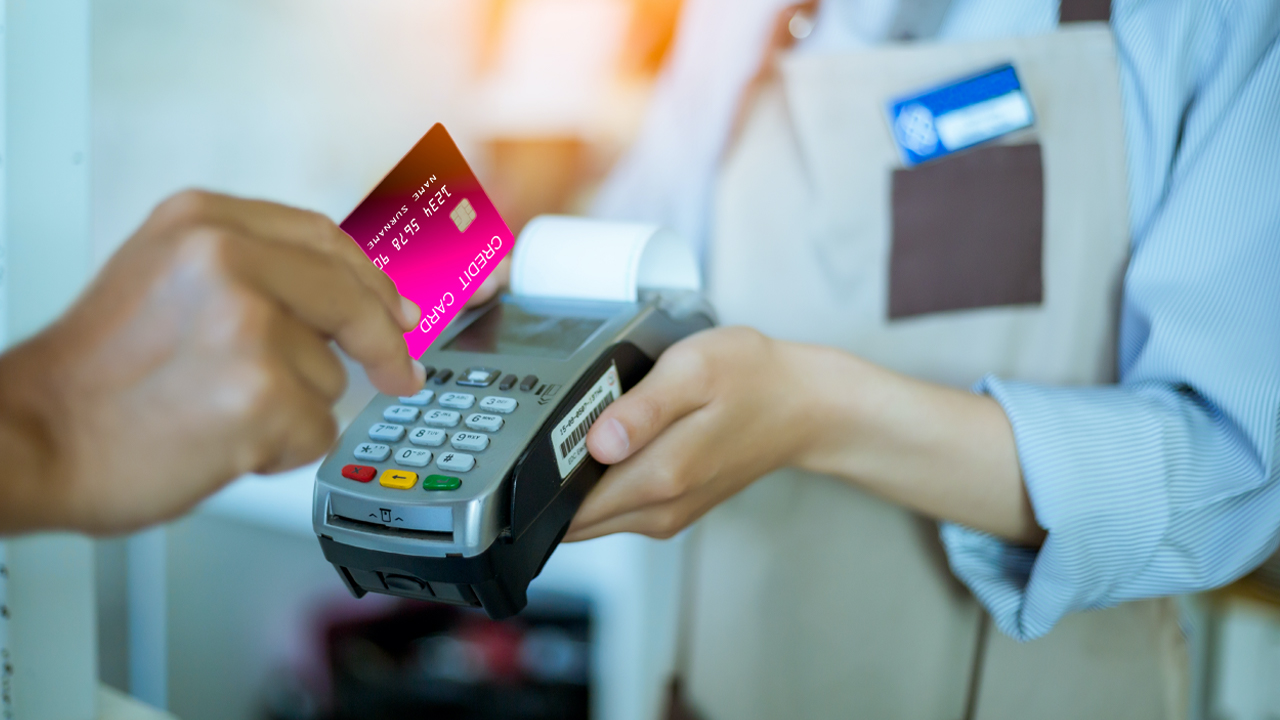 Monthly payment solution Splitit has informed the market it has achieved growth in all its key metrics during the September quarter.

The number of merchants using Splitit and the fees which they are paying almost doubled when compared to the corresponding figures from last year.

The number of shoppers using Splitit recorded the highest growth, up 187 per cent to now total 235,000. In comparison, this time last year 82,000 customers were using Splitit.

According to the company, it remains well funded heading into the next quarter to accomplish its growth strategy. As it stands, Splitit has approximately $23.5 million in cash (US$16.1 million) and is waiting on around $6.6 million (US$4.5 million) in repayments from merchants.

In its release to the ASX today, Splitit said it continues to target regions with high credit card use. This includes the U.S., the U.K., Canada, Australia, France and Southeast Asia.