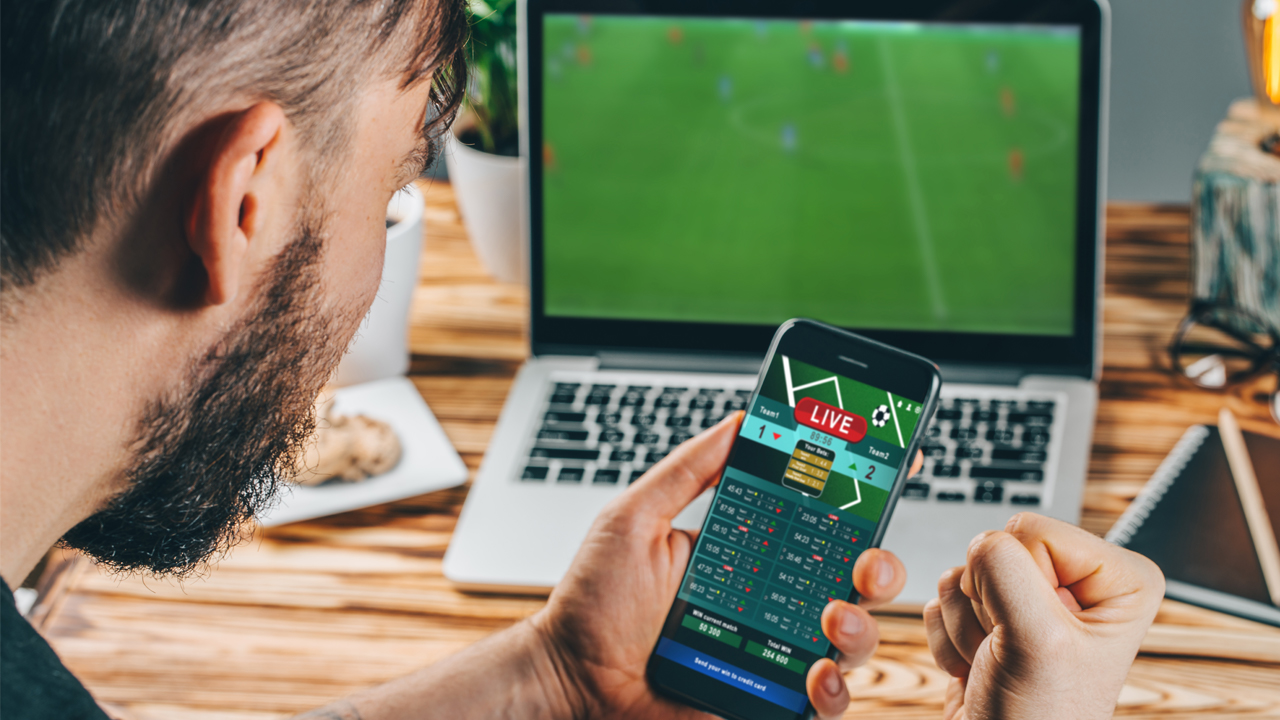 SportsHero has added video streaming and live scores to the most recent update of its Kita Garuda mobile app.

This update is to provide further functionality to the app and will allow for the Grand Final of the Piala Indonesia Cup match to be live streamed through the app.

“The availability of live scores and, in particular, video streaming within the Kita Garuda mobile app is a very important component of the digital platform,” SportsHero CEO Tom Lapping said.

“Being able to deliver both live scores and video streaming ahead of the season ending Piala Indonesia Cup Grand Final is quite simply perfect timing, as it delivers for PSSI a grand final upon which it can actively promote the app across its considerable marketing network,” Tom said.

As announced on March 25 2019, SportsHero had entered into an exclusive agreement with PSSI, the Football Association of Indonesia. PSSI is one of the world’s largest sports federations with an engaged fan base of 80 million people, four leagues and 128 teams.

On June 18 2019, SportsHero announced it had launched its app, Kita Garuda, to the Apple Store and a few days later became available on the Google Play store for Android users.

The app is an intelligent and engaging sports prediction platform that is designed to provide immersive social experiences in which the users can win money and prizes.

The players of the app can choose different competitions they are interested in and predict the outcomes such as who will win and by how much.

Once the game is finished a leaderboard will show all participants’ positions and the choices they made. The prizes are then distributed and include game tickets, signed jerseys and other merchandise.

The launch of this app was a significant milestone for SportsHero and as well as being its first white-label platform, it demonstrated an expansion of scope and range of services able to be developed on SportsHero’s community gaming platform.

The addition of video streaming and live scores will increase app engagement which is a crucial step before SportsHero implements paid advertising in the app.

SportsHero shares are unchanged since Friday’s close trading for 6.7 cents with a market cap of $19.49 million.