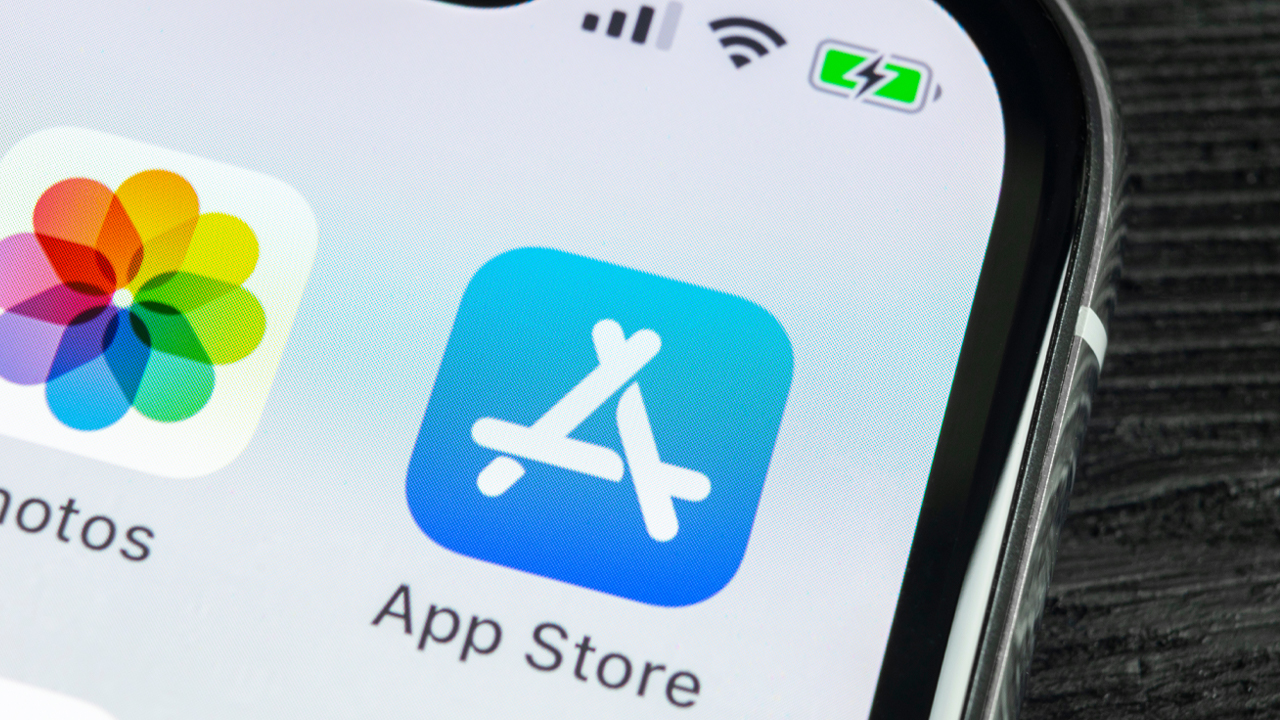 SportsHero has launched its mobile app, Kita Garuda, which now live and available on the Apple App Store. This app is also expected be on the Google Play store in the coming days.

SportsHero has developed an intelligent and engaging sports prediction platform designed to provide an immersive social experience in which the player can win money and other prizes.

Players can choose the different competitions they are interested in and see what prizes are available and other competitors who are also interested. They can then predict on the games such as who will win and by how much.

Once the game is completed a leaderboard will show everyone’s position and the choices they made so it’s easily comparable. The prizes are then distributed and include tickets to games, signed jerseys and merchandise.

In March 2019, SportsHero entered an exclusive agreement with the Football Association of Indonesia (PSSI), one of the world’s largest sports federation. This agreement will see SportsHero executively provide and partner with PSSI to build its first official platform.

Indonesia’s current cup, the Piala Indonesian Cup, peaks in June with the playoffs, which is Indonesia’s most watched football competition. In regards to this PSSI launched an aggressive marketing campaign to engage its members with the cup and the launch of SportHero’s app.

The launch of this app is a significant step milestone for SportsHero as it demonstrates an expansion of scope and range of services that are able to be provided.

Following as successful launch the opportunity exists for SportsHero to enter similar agreements with other leading football and sports teams across Asia and globally.