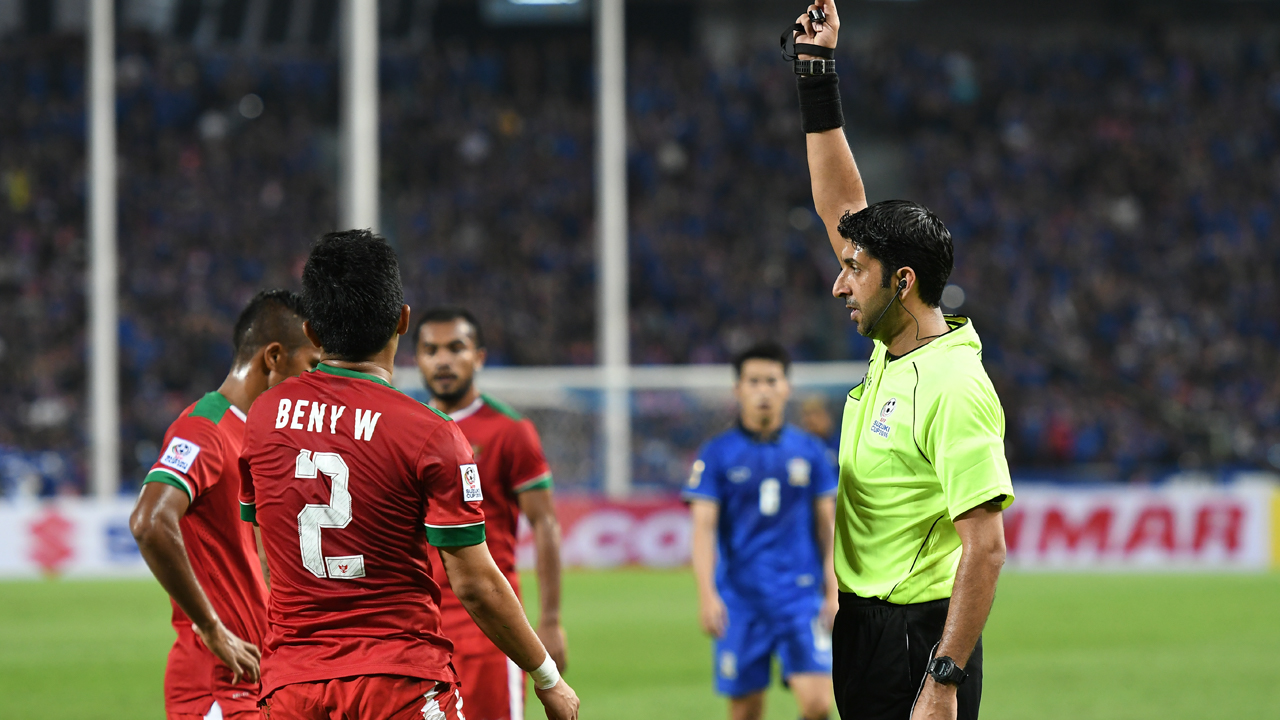 SportsHero, a company bringing sporting to the interactive medium, announced today it will have 30 million of its unlisted shares underwritten.

Third party Veritas Securities will be underwriting the share agreement, each with an exercisable price of $0.05 to expire at the end of this month.

SportsHero management reports the underwriting will deliver the company $1.5 million in working capital.

“The underwriting of the Options by Veritas Securities delivers the Company’s capital requirements with no further dilution to the Company’s existing fully diluted capital base,” SportsHero CEO Tom Lapping said.

A further $1.05 million may be raised through underwriting a remaining 21 million share options.

“Securing this funding enables the company to focus on the marketing and growth of the Kita Garuda mobile app and the anticipated generation of meaningful revenue flows from multiple sources,” Tom added.

The Kita Garuda app is SportsHero’s latest venture in business. The mobile app, licenced with official Indonesian Association of Football/Soccer, is a digital hub for soccer fans to watch replays and talk everything soccer.

The application is available for iOS and Android systems.

SportsHero added today, the underwritten shares will be used for furthering development of Kita Garuda and the company’s flagship business venture – a sports prediction platform.

As part of the deal, SportsHero will pay Veritas a six per cent fee upon completion.

Kita Garuda has been a general success for the company, targeting a mixed demographic of Android-using soccer fans across Indonesia.

According to SportsHero in June, Androids represent over 88 per cent of smartphones across Indonesia.

“In general, Android smart phones are far more common in Asia, particularly in Indonesia where Android smartphones take up and usage has significantly increased as a result of their lower cost profile,” Tom Lapping said in June.

Share prices in SportsHero are trading lower today by a reduction of 4.23 per cent. The company’s shares opened at 7.2 cents each before trawling down to 6.8 cents.