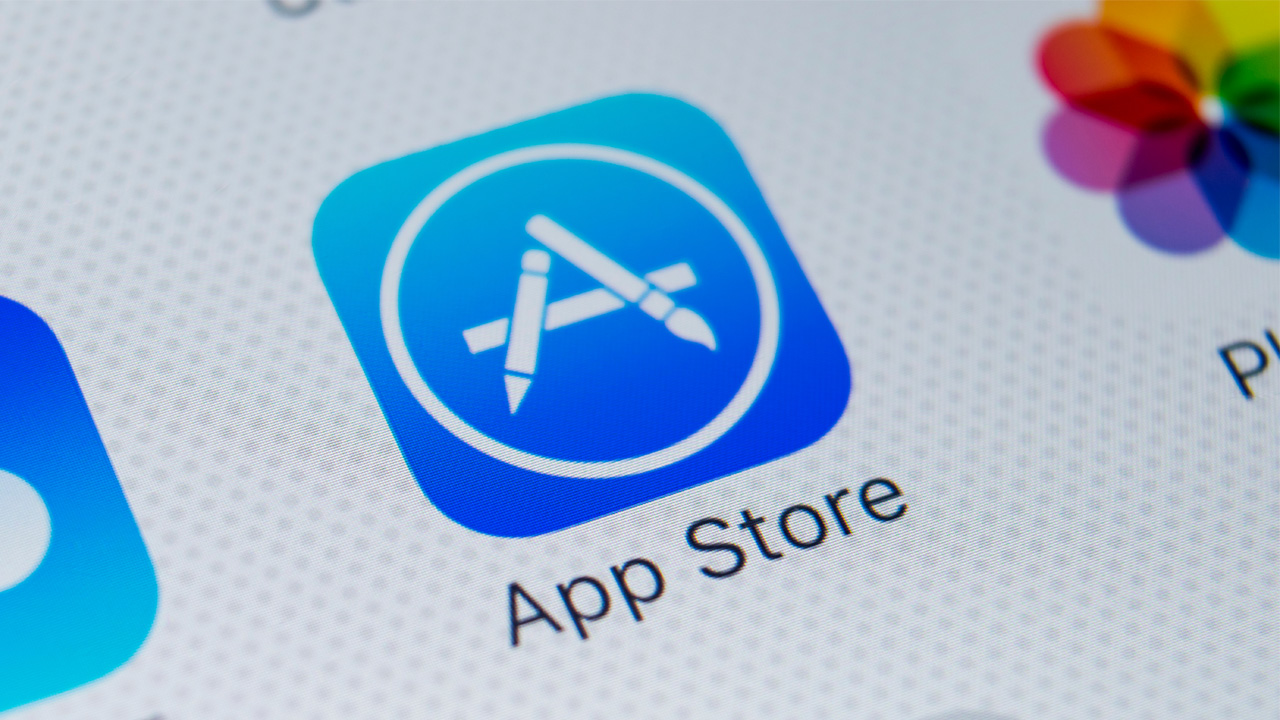 The creator of one of the worlds largest sports prediction apps, SportsHero, is releasing a new app in conjunction with the Football Association of Indonesia. The app developer expects the collaborative project could appeal to all 80 million engaged Indonesian football fans, turning them into to digital consumers through the app.

Currently, the app is being submitted to the Apple App Store and Google Play. Following it is expected the app will be ready for user download on both platforms within seven days.

The Indonesian Government fully owns the nations football association, and SportsHero has gained an exclusive deal with the association to be the sole provider for its first offical platform. This includes, social media, merchandise, e-commerce, game highlights and player access.

On the new app, SportsHero plans to build the user base over the first fortnight from launch. Following this, paid advertisements will present on the app which is part of the monetisation plan.

The Chief Executive Officer of SportsHero, Tom Lapping, said, the partnership with the Football Association of Indonesia “is a huge opportunity to monetise users through digital marketing.”

“But importantly, it demonstrates the flexibility of the platform in its ability to be applied to solution,” Tom added.

Based on the successful partnership with Indonesia, the company will look for more international collaborations with sports leagues globally.