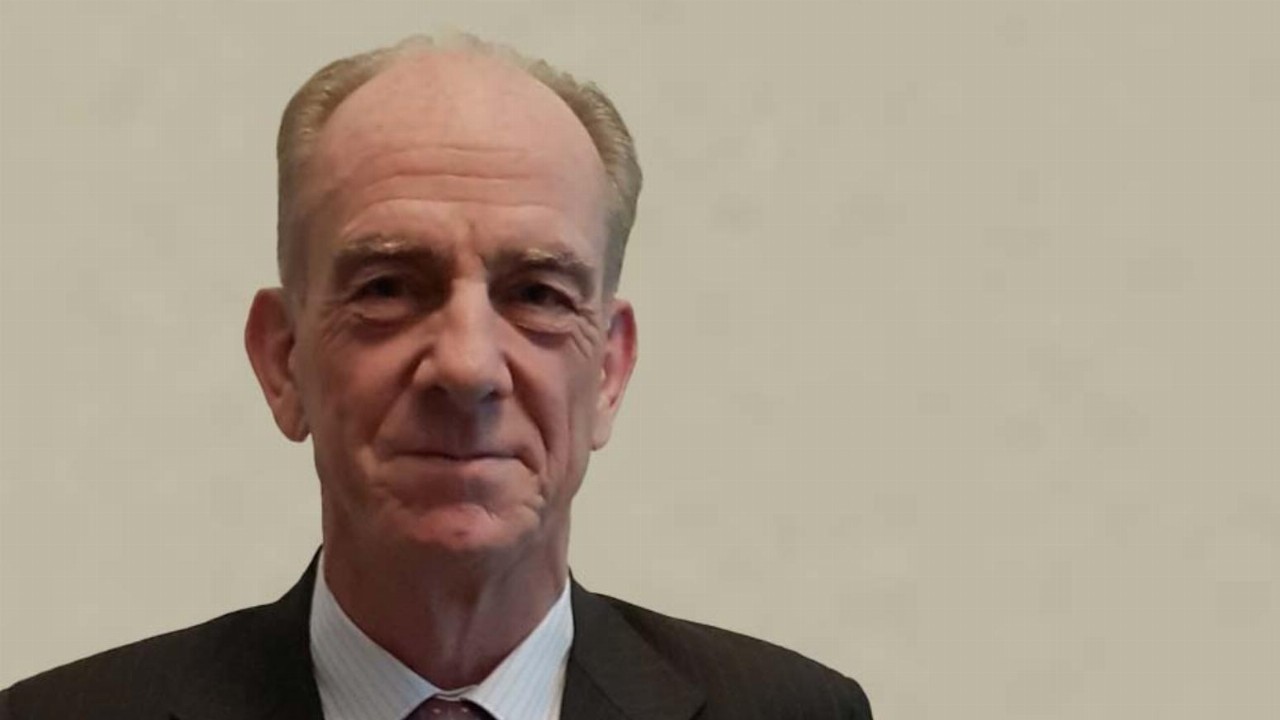 Sprintex (SIX) has released its results from the 2021 September quarter.

Over the period, the clean air development and manufacturing company’s net cash outflows were $769,000.

Cash and cash equivalents at the end of the quarter were recorded at $1.19 million.

During the period, the company formed a new partnership with aerospace company Aeristech entering the hydrogen energy and clean air markets.

The partnership facilitates both Sprintex and Aeristech’s steps towards the industrialisation of high-speed electric compressors.

First product samples are scheduled for the fourth quarter of 2021.

The newest deal has a minimum value of RMB30 million (around A$6.3 million) in the first two years, during which time Sprintex will supply at least 400 units to RGE).

Commenting on the quarter is Sprintex’s Managing Director Jay Upton.

“Activities since our last quarterly report have significantly enhanced our company’s inroads into the eCompressor market,” Mr Upton said.

“The strategic collaboration Aeristech will stimulate exciting synergies between the two companies on product development, production and sales and the Chinese supply agreement with Chinese Nanjing RGE Membrane Tech Co provides an entry and a foot-hold into more mature industrial markets.”

Last week, company shares entered a trading halt ahead of an upcoming capital raise. Further details on the capital raise is expected to be released on Tuesday, November 2.

The funds raised will be used to finance the system development and production costs of the Aeristech and RGE contracts.

On the market, Sprintex last traded at 8.1 cents per share. 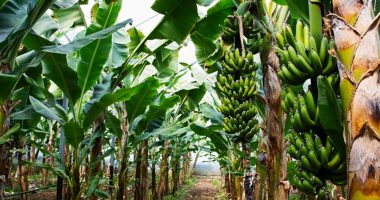 Envirosuite (ASX:EVS) managed to increase its annual recurring revenue by 42 per cent over the September…

Environmental Clean Tech (ASX:ECT) shares are trading up after the company announced a $3 million capital…