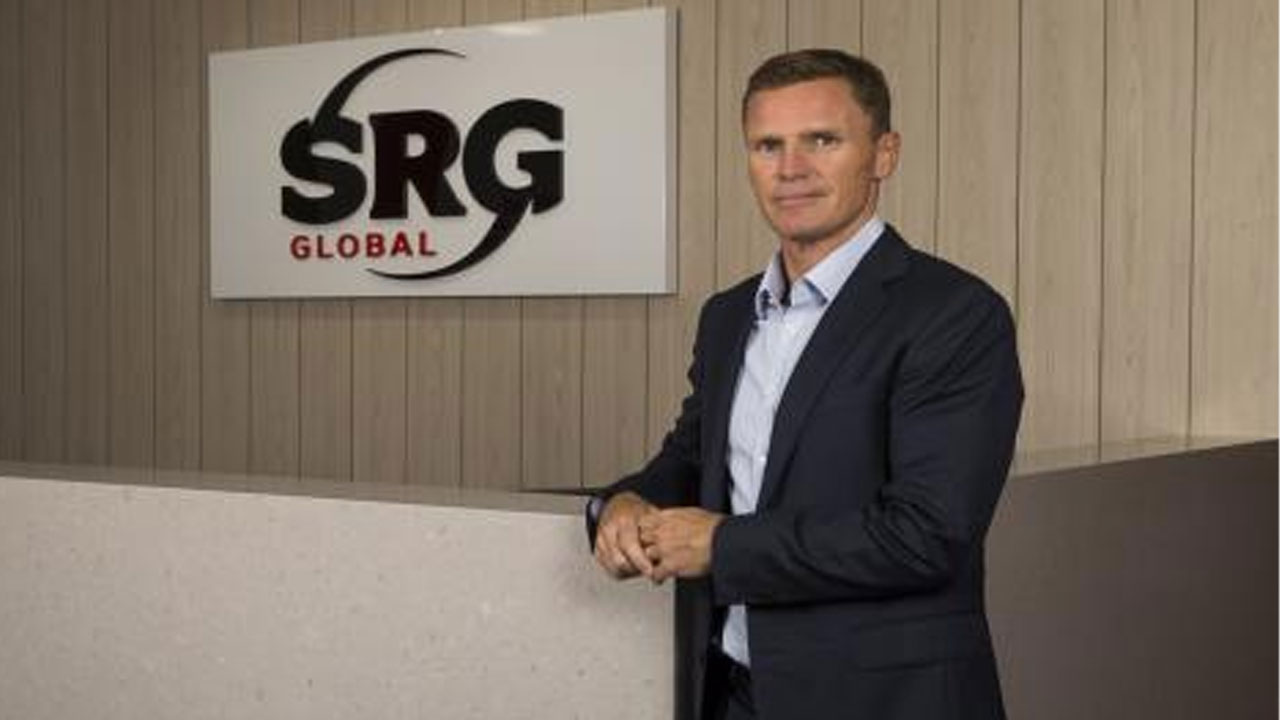 SRG Global (SRG) has won two facade contracts in infrastructure construction and a structures contract in the defence sector, totalling around $50 million.

The first facade contract is for the 555 Collins Street project in Melbourne with Lendlease, on behalf of Charter Hall.

The project site works have already commenced and will run for around 20 months. Notably, this contract is the fourth major contract with Lendlease.

SRG will use cladding elements to the upper podium and high-performance curved glazing throughout the tower.

Once the project is completed, it will include premium office and retail space.

The second facade contract is for the 60 King William Street development in Adelaide’s CBD with Built, also on behalf of Charter Hall.

Under this contract, SRG will design, supply and install thermally broken high-performance facades. The project will commence immediately and expected to be finished in around two years.

Interestingly, this is the company’s first facade contract win in South Australia and will be home to the Federal Government agency Services Australia.

The final contract is for the navy base HMAS Stirling, located in Garden Island, Western Australia. This contract represents a whole new sector for SRG.

SRG will commence the contract immediately and will be completed by the end of 2021.

“We are very pleased to have secured these new contracts,” Managing Director David Macgeorge said.

“These contract wins highlight the diverse service offering of SRG Global and our ability to operate across a broad range of industry sectors with key repeat clients,” he added.