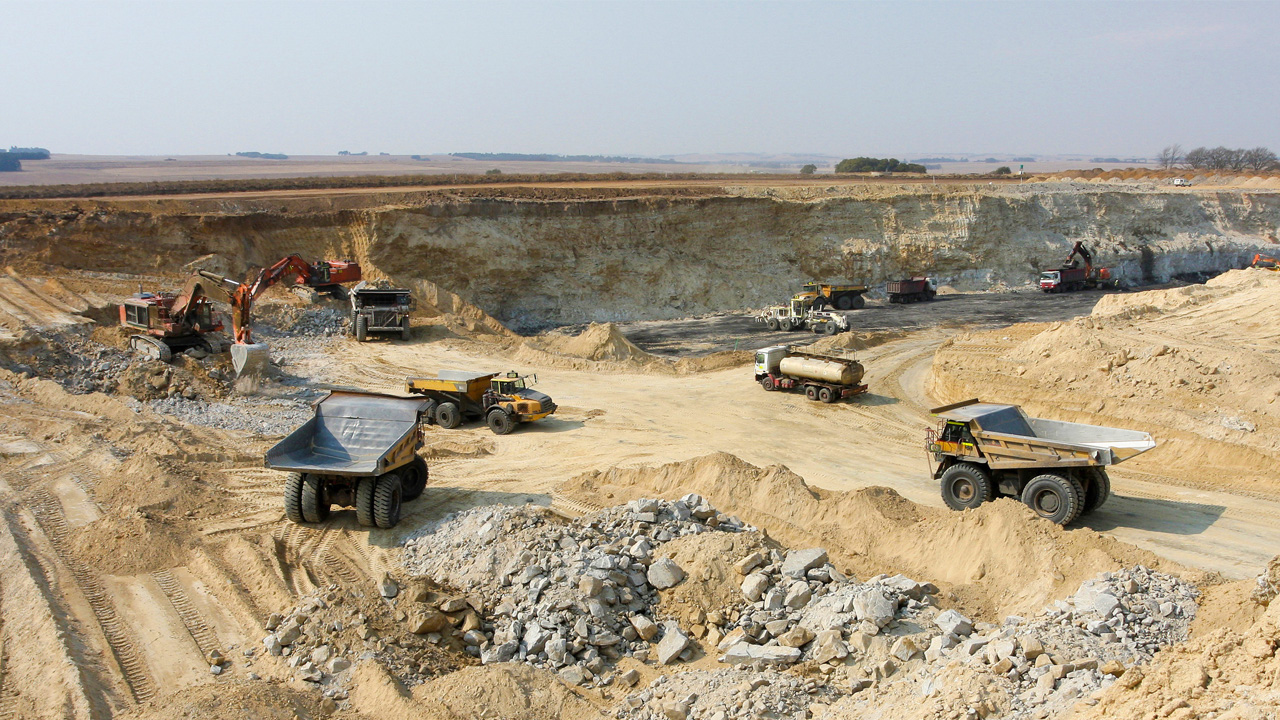 SRG Global has renewed its contract with Transpower New Zealand to provide asset services to Transpower’s National Grid for another three years.

The National Grid is a high voltage transmission network across New Zealand, made up of 12,000 kilometres of transmission lines and over 170 substations. Transpower owns and operates the grid. The renewed framework contract is worth roughly NZ$35 million based on historical revenue estimates.

Under the terms of the contract, SRG Global will continue to service the grid by removing existing coatings through special blasting, applying industrial protective coatings and performing minor steel replacements.

“It further reinforces the strong relationship we have with Transpower, developed over a period of more than 20 years, and represents another step in the Group’s long-term strategy to deliver strong recurring term revenue within the Asset Services sector,” he said.

This contract renewal is the third multi-million dollar contract secured by SRG Global in the last two weeks.

This means that from these three contracts alone, SRG Global could see revenue of up to roughly $138 million over the next six years.

This morning, SRG Global shares have increased six per cent to $0.43 per share. SRG Global has a current market cap of $189.38 million.