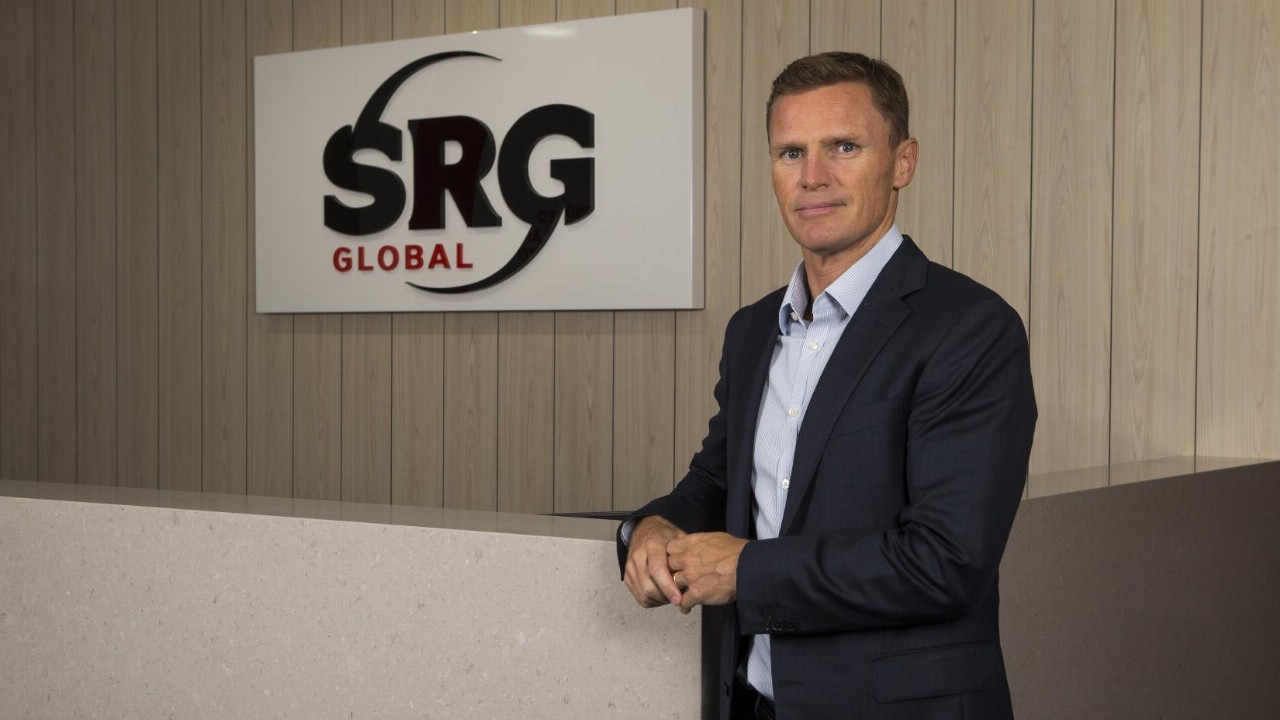 Burgarrba is a partnership dually held by members of the Njamal People, who own 51 per cent, and SRG, which has the remaining 49 per cent stake.

The JV’s vision is to provide meaningful and sustainable employment opportunities to its people and Aboriginal people more broadly.

In a statement today, the company said Bugarrba had been awarded a five-year contract with ASX heavyweight Fortescue Metals Group (FMG) worth around $25 million.

The contract is a master agreement for maintenance and shutdown services, including initial engineering scaffold services, which Bugarrba will provide to FMG’s port operations and facilities in Western Australia.

Bugarrba Board Member Terry Wilson commented on the news.

“Bugarrba are excited to secure this important contract for the Njamal people and are looking forward to working with SRG and Fortescue to provide many training and employment opportunities for our people and the opportunity to do more for our local communities.”

“SRG are proud to be awarded this significant contract in joint venture with Bugarrba and we look forward to delivering on the collective aspiration to do more for Aboriginal employment and community engagement,” SRG’s global managing director David Macgeorge added.

The traditional land of the Njamal people covers 42,000 square kilometres of Western Australia’s Pilbara, with its name meaning ‘Country’ in the Njamal language.