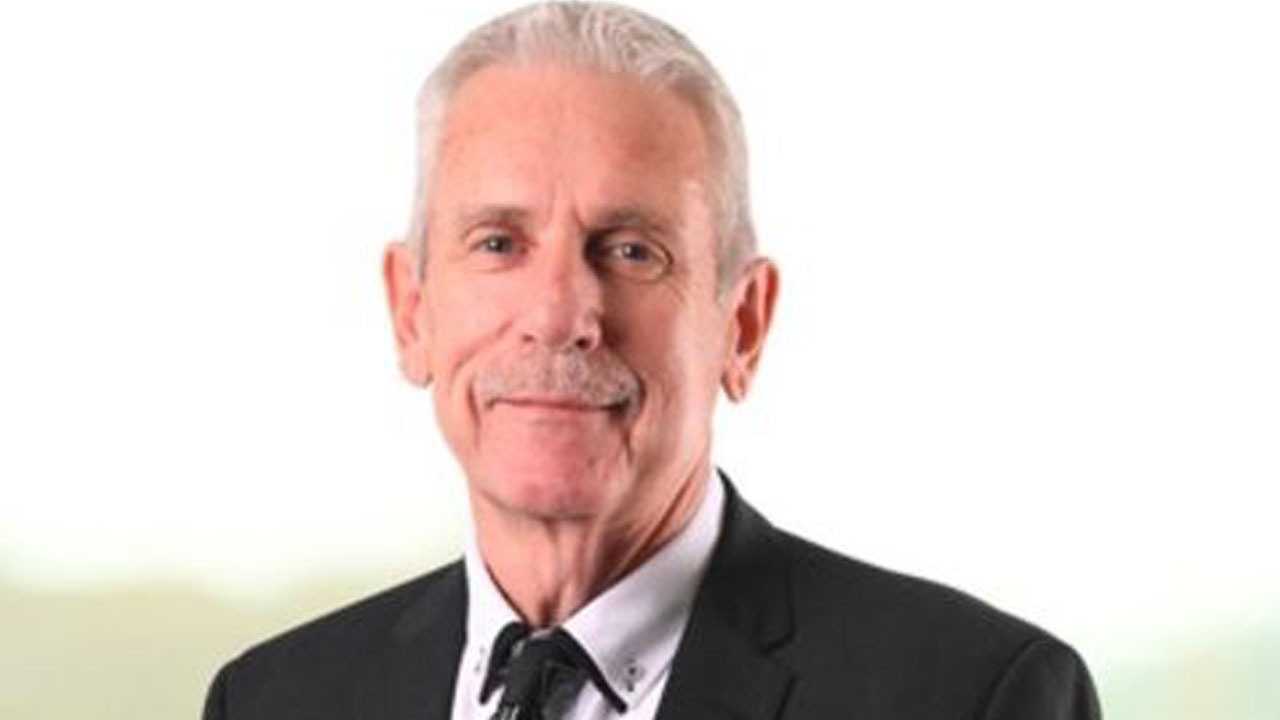 In March this year, the company completed an update of the 2016 pre-feasibility study (PFS). The PFS was then validated by an independent review which has confirmed the potential to extend the project mine life to the 2035 financial year.

The ASX 200-lister strategised the updated PFS to focus on low capex solutions that utilise existing infrastructure on the Simberi Island where the project is situated in Papua New Guinea.

Current infrastructure includes the airport, power station, village and wharf. The existing semi‐autogenous grinding (SAG) mill will be utilised in a new plant flowsheet to maintain the ability to process oxide and sulphide ores separately.

The PFS also indicates the preferred option is the production and sale of a concentrate. This avoids the need to establish downstream processing facilities on the island.

St Barbara expects to complete the next-stage feasibility study and Environmental and Social Impact Assessment in December this year.

The study anticipates a two-year construction phase, commencing in the 2021 March quarter. As previously reported, the Simberi mining lease (ML136) is valid until December 2028.