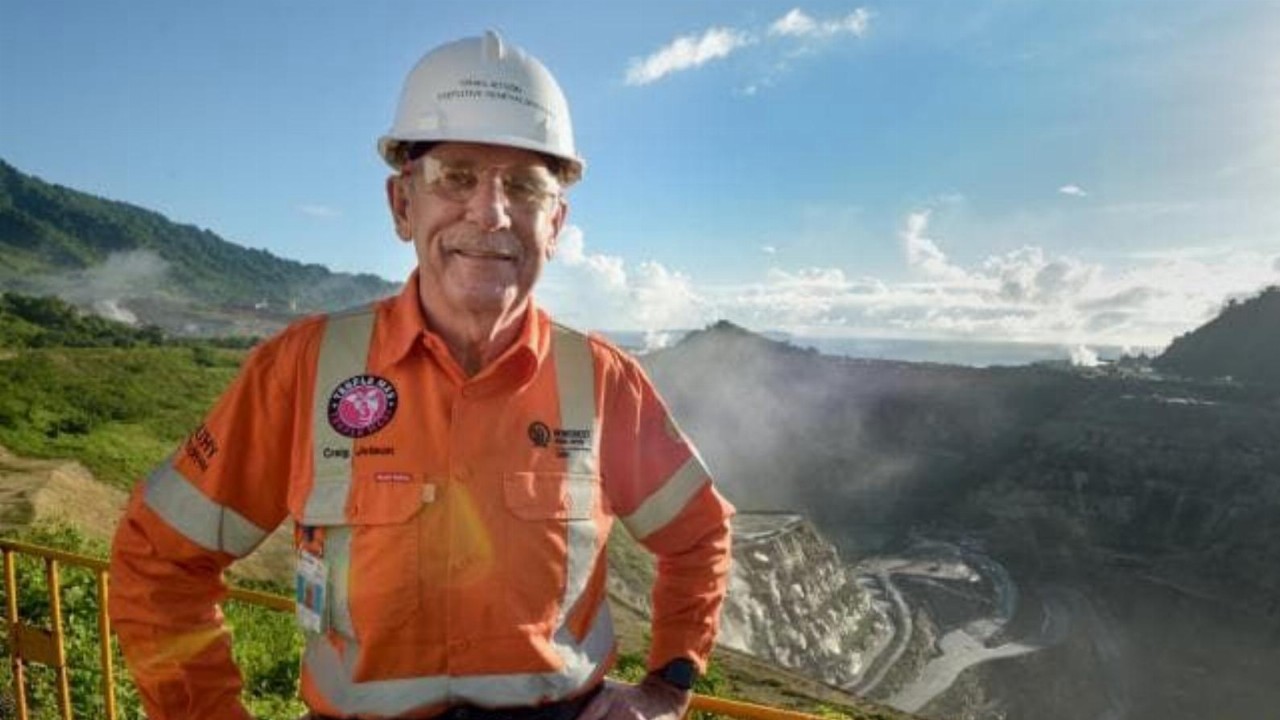 St Barbara’s (SBM) CEO is citing an “encouraging recovery” in its half-year results, despite most financial markers being down year on year.

The mining company ended the six months to December 31 with a statutory profit after tax of $37 million, a drop of 3 per cent when compared year on year.

Additionally, SBM ended the first half with a smaller bank balance of just $118 million, down from the $405.5 million in 1H FY20.

The change is due to St Barbara’s decision to buy Moose River Resources (MRRI) during the period and also because of a $200 million repayment made as part of a syndicated facility.

The mining stock’s debt balance totalled $101 million at the end of the half-year period, while shareholders are set to walk away with a 4 cent interim dividend.

Activities wise, gold production for all of the company’s mines totalled 162,660 ounces at a group all-in sustaining cost (AISC) of $1605 per ounce.

Comparatively, the group AISC at the end of the last half-year period was $1391 per ounce while total production also clocked in at a higher 181,728 ounces.

St Barbara said the lower production result was attributable to Leonora and Simberi and partly offset by record production from Atlantic Gold.

Commenting on the company’s wider results, SBM Managing Director Craig Jetson said overall he was encouraged by the results.

“This financial result represents an encouraging recovery from the operational disappointments of the first quarter, with improving contributions from all three operations,” he explained.

“St Barbara is in a strong financial position that affords us the opportunity to support growth projects across all three of our operating jurisdictions,” he added.

“In the coming months, we will provide an update on the Sulphide Feasibility Study at Simberi, the Leonora Province Plan and submit Environmental
Impact Statements for Atlantic Gold’s growth projects,” Craig concluded.