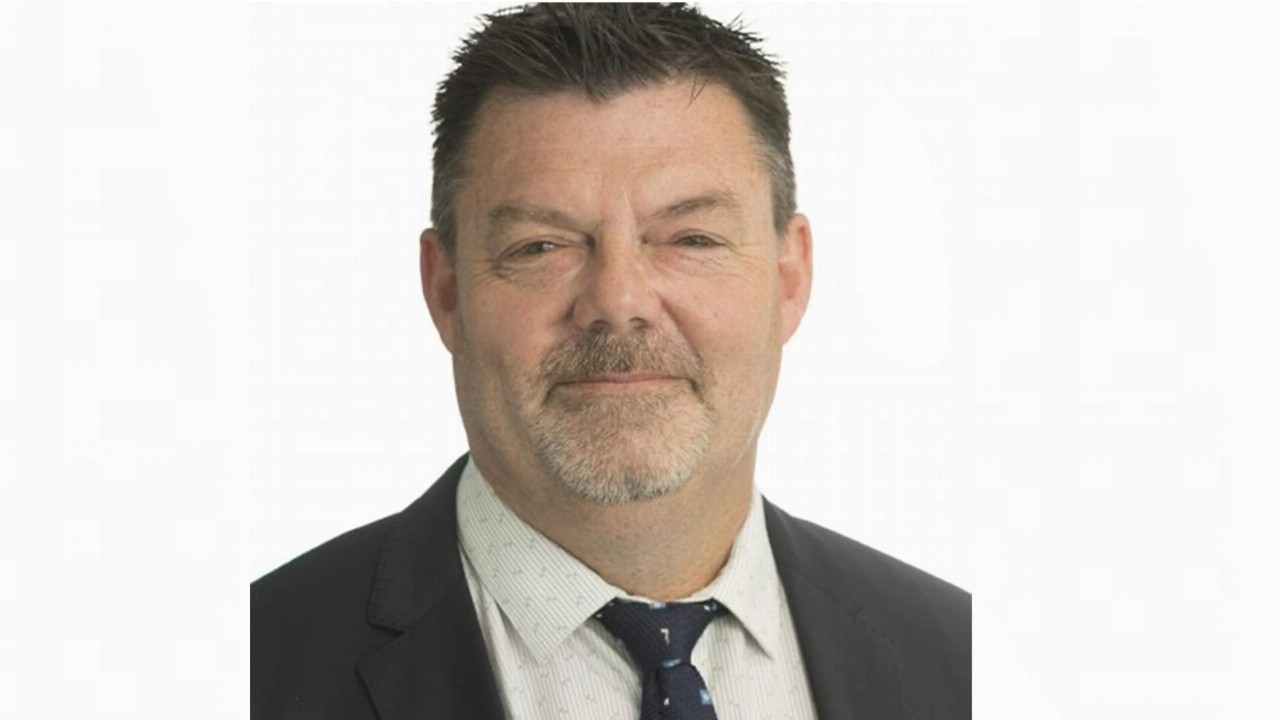 St Barbara (SBM) shares are trading slightly down after the company announced a non-cash impairment of up to $300 million.

The gold producer announced on Friday it was expecting a non-cash impairment of between $250 million to $300 million in relation to its Atlantic Operations.

The reduction in the retrievable amount from the Nova Scotia based asset will be included in SBM’s FY21 results, which should be released on August 26.

The company explained the write-down relates to the delay in commencement of mining at Atlantic due to permitting issues.

SBM revealed in the June quarter there was a hold-up with government regulators for all three satellite operations.

First ore from Beaver Dam is now expected in the first half of FY24, while production from Fifteen Mile Stream has been pushed out until FY25.

Cochrane Hill looks set to suffer the biggest delay, with its production start date moved from Q3 FY23 to FY28.