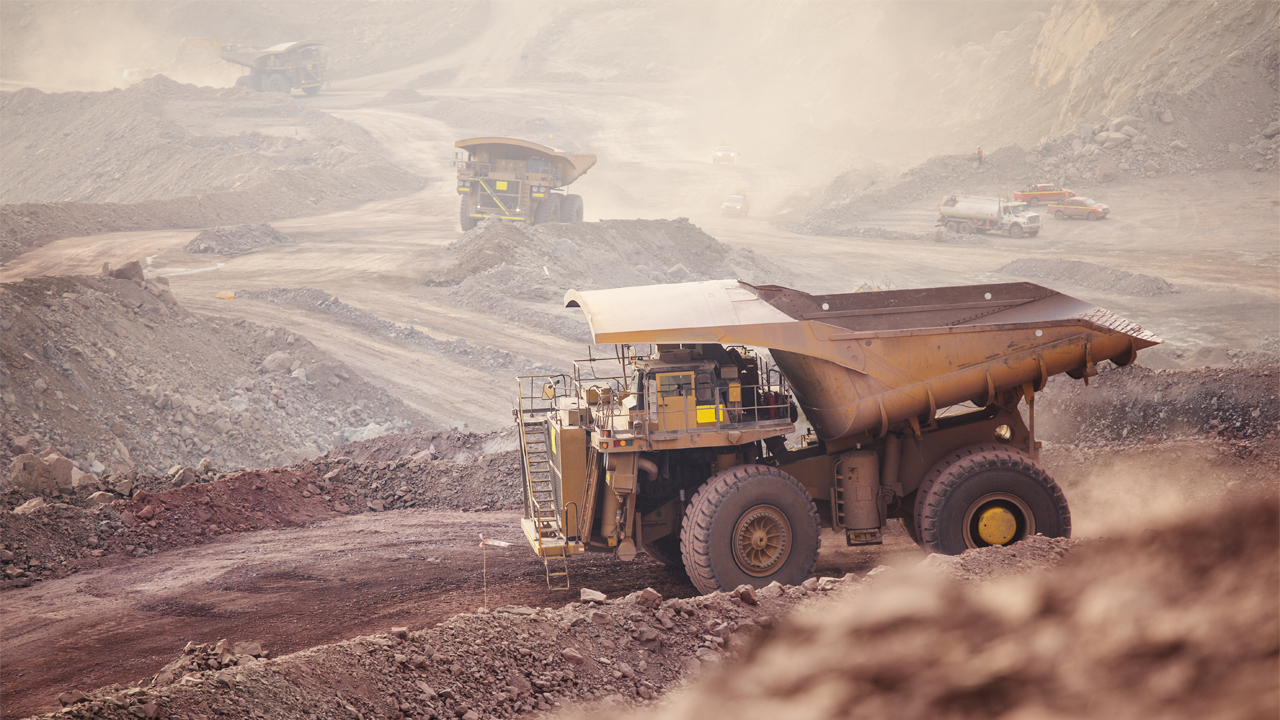 The project includes five granted exploration licences. One of these (E29/638) hosts the Cathedrals, Stricklands and Investigators nickel-copper-cobalt discoveries which are held in a joint venture between St George and Western Areas.

More than 6000 metres of drilling is planned with additional targets expected to be added to the program as results from ongoing EM surveys are reviewed.

“With a large number of high priority EM targets to test, this is the most exciting drill programme we have launched at Mt Alexander to date,” Executive Chairman John Prineas said.

The first three EM conductors scheduled for drilling are located at the Investigators discovery.

The first to be drilled is located approximately 50 metres north of the nickel-copper sulphides intersected in MAD45. This represents a large step-out to the known mineralised zone. This particular EM conductor has a 30-metre strike length and conductivity of 82,000 Siemens.

A fixed loop EM (FLEM) survey has recently been completed over the north section of the Cathedrals Belt, where the ultramafic units are interpreted to extend down-dip to the north and northwest. This area has potential to host continuous high-grade mineralisation at depth and down-dip.

The FLEM survey has recorded several anomalous responses which are currently being reviewed. Close-spaced follow-up MLEM surveys will be used to redefine the modelling.

So far, the MLEM survey has commenced to the east of the Cathedrals Prospect with results already indicating an anomalous response along the eastern extension of the nickel-copper sulphide mineralised trend.

The MLEM survey will be extended to the Fish Hook Prospect. The nickel-copper soil anomaly identified at Fish Hook is similar to a magnetic feature interpreted to represent mineralised ultramafics.

Immediate follow-up will be conducted in response to the early positive exploration results. 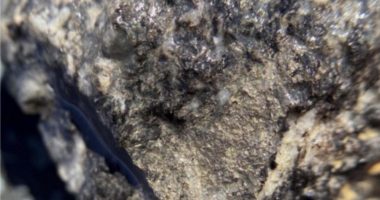 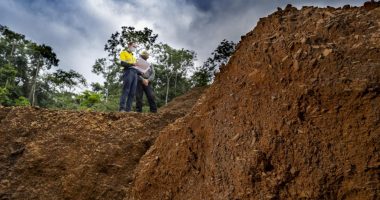