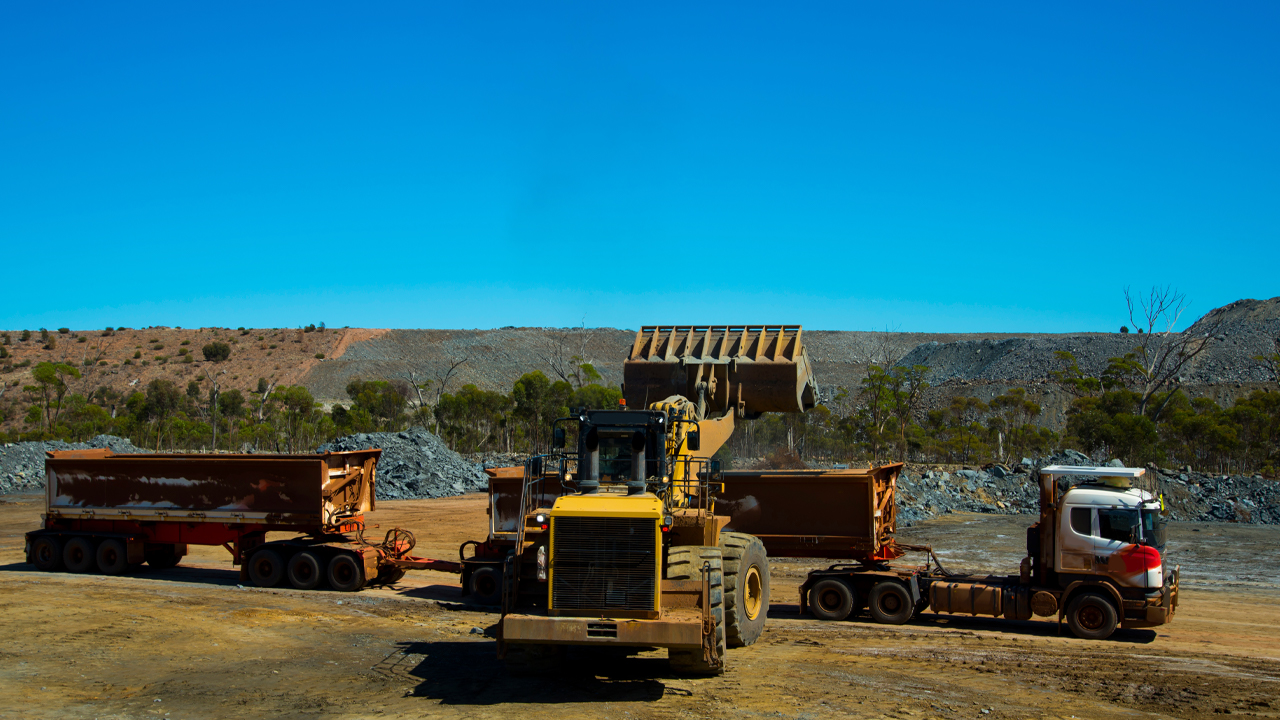 Result highlights from the project’s drilling campaign included: nickel grades of 2.97 per cent and copper at 1.02 grams per tonne.

Drilling and testing at the project revisited previously identified prospective sites. Characteristics of the targeted areas demonstrate the potential for more nickel deposits.

“The down-plunge extensions are all pointing in the same north-northwest direction, giving weight to the geological model that there may be a larger, intrusive-style nickel sulphide deposit at depth,” John said.

The company will continue to drill targets at the project and progress with electromagnetic (EM) surveys. Additionally, a second drill rig will be arriving shortly.

“We will continue to test the down-plunge extensions at Investigators and Stricklands and are also excited to be escalating drilling at the new targets at Radar, Bullets and Fish Hook,” he added.

The company has four exploration licenses at Mt Alexander and has full interest in three.

St George purchased some of its interest in the Mt Alexander project from mining giant BHP Billiton Nickel West in 2015 and 2016.

Another exploration license at the project it holds in a joint venture with Western Areas Limited, where has a 75 per cent interest.