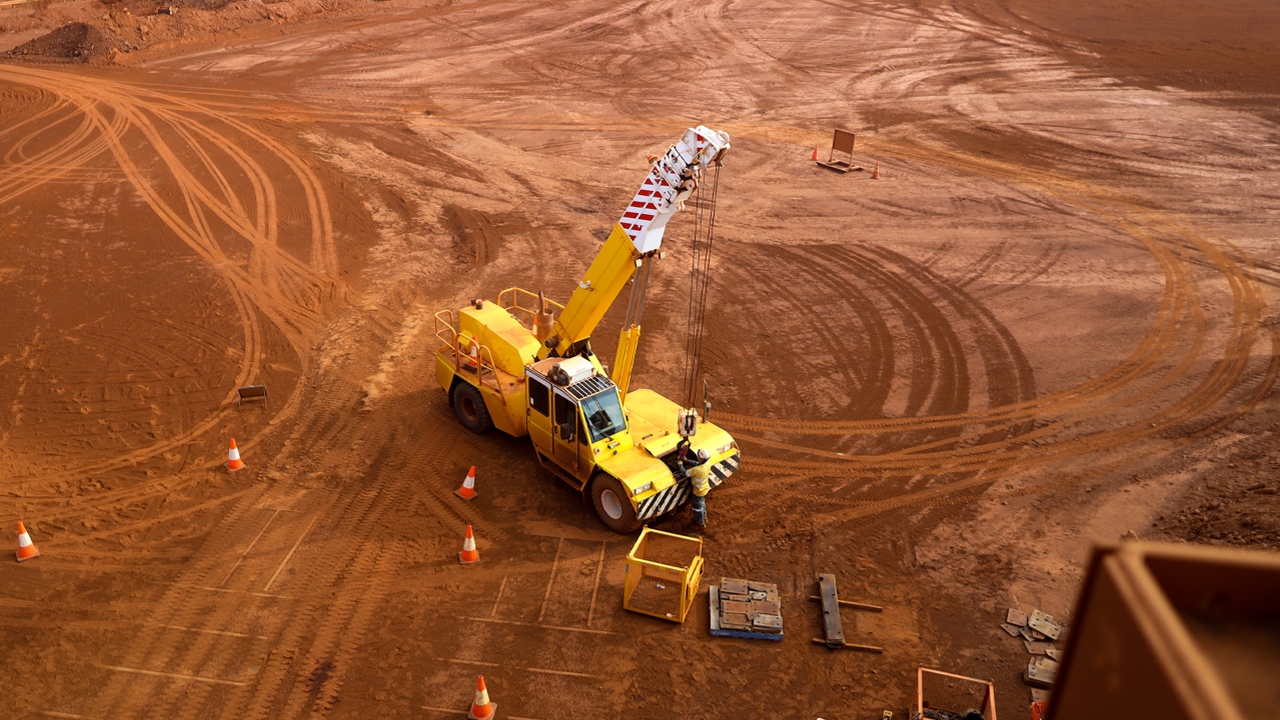 This mineralised interval is 100 metres down-plunge of the closest known high-grade mineralisation. This represents a significant extension to the strike of mineralisation down plunge.

The mineralised system at the Cathedrals Belt is interpreted to be an intrusive system with the mafic-ultramafic intrusions that host nickel-copper sulphides.

This latest hole was completed to a downhole depth of 300 metres at the Investigators prospect. This hole was designed to test for a continuation at depth and down plunge of other mineralised ultramafics.

Four deep stratigraphic drill holes have been completed in the current program — two at the Investigators prospect, and one each at the Stricklands and Cathedrals prospects.

All four were designed to test for the continuation of the mineralised ultramafic at depth and north.

These results are very encouraging and additional deep drill holes will be planned to further test for mineralisation at depth.

Downhole electromagnetic surveys will be soon completed in all four of the holes to investigate for potential mineralisation around the holes and to assist in designing follow-up drill holes.

Another hole was completed at Investigators East to a downhole depth of 300 metres.

This hole was drilled to the south and designed to test for a continuation at depth of the mineralised ultramafic intersected by other holes.

St George has now completed, and is continuing, a reverse circulation program at a number of its prospects. These include Radar, Bullets, West End, and Fish Hook.