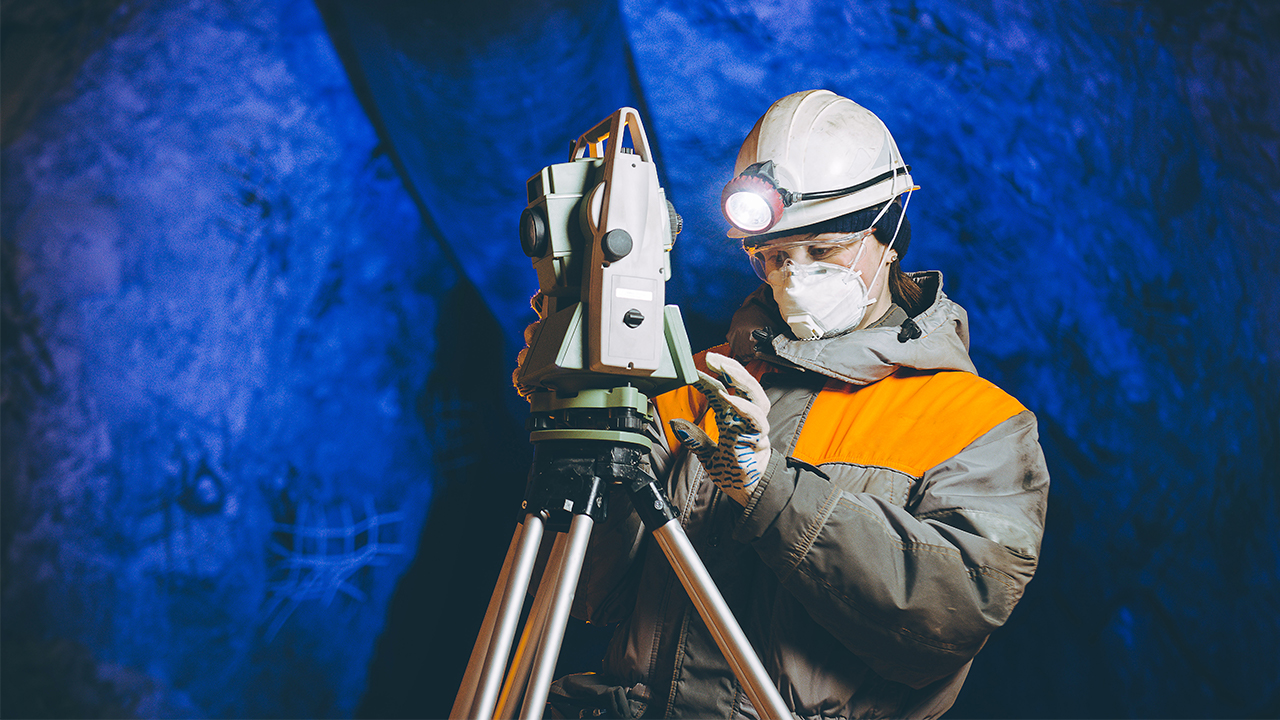 The nickel explorer has received over 1200 samples for the soil survey completed at the Fish Hook prospect.

The soil survey identified a large geochemical anomaly coincident in nickel-copper and chromium. These anomalous values indicate there’s an ultramafic trend below the surface.

“The soil survey results at Fish Hook are very encouraging because they have identified a new anomalous trend 5km east of the known nickel-copper mineralisation at the Cathedrals Belt,” St George’s Executive Chairman John Prineas said.

A moving loop electromagnetic (MLEM) survey will now be conducted over Fish Hook to search for any conductors that may represent nickel-copper sulphides.

The MLEM survey will also be completed at the Bullets and West End prospects.

The western extension of the Cathedrals Belt remains underexplored, but Sub Audio Magnetics (SAM) data has mapped a continuation of the structures hosting the mineral-rich rocks at the Investigators prospect over two kilometres.

One drill hole completed at the Bullets prospect intersected the mafic-ultramafic intrusion that is known to host high-grade mineralisation in other parts of the Belt.

The MLEM survey will search for potential mineralisation associated with this intrusive unit and will focus on the area to the north of the previous drilling.

In addition, a small MLEM survey will be conducted on the western extension of the Stricklands prospect to follow up recent drilling success along the mineralised zone. The survey will also help to plan for future drilling programs.

Currently, the first-ever seismic survey at the Cathedrals Belt is being designed.

The survey will map structures of the areas hosting nickel-copper sulphides and will aim to detect any significant mineralisation accumulated at depth.

“The seismic survey is another exciting initiative with the potential to deliver an exploration breakthrough that could assist us to better understand the controls and distribution of the high-grade mineralisation along the Belt,” John added.

St George Mining’s shares remain flat today, with shares trading for 15 cents each at 11:14 am AEDT.