Four holes will initially be drilled to test deep nickel-copper sulphide targets with further drilling to be planned based upon on the review of the results.
ASX:SGQ      MCAP $40.06M 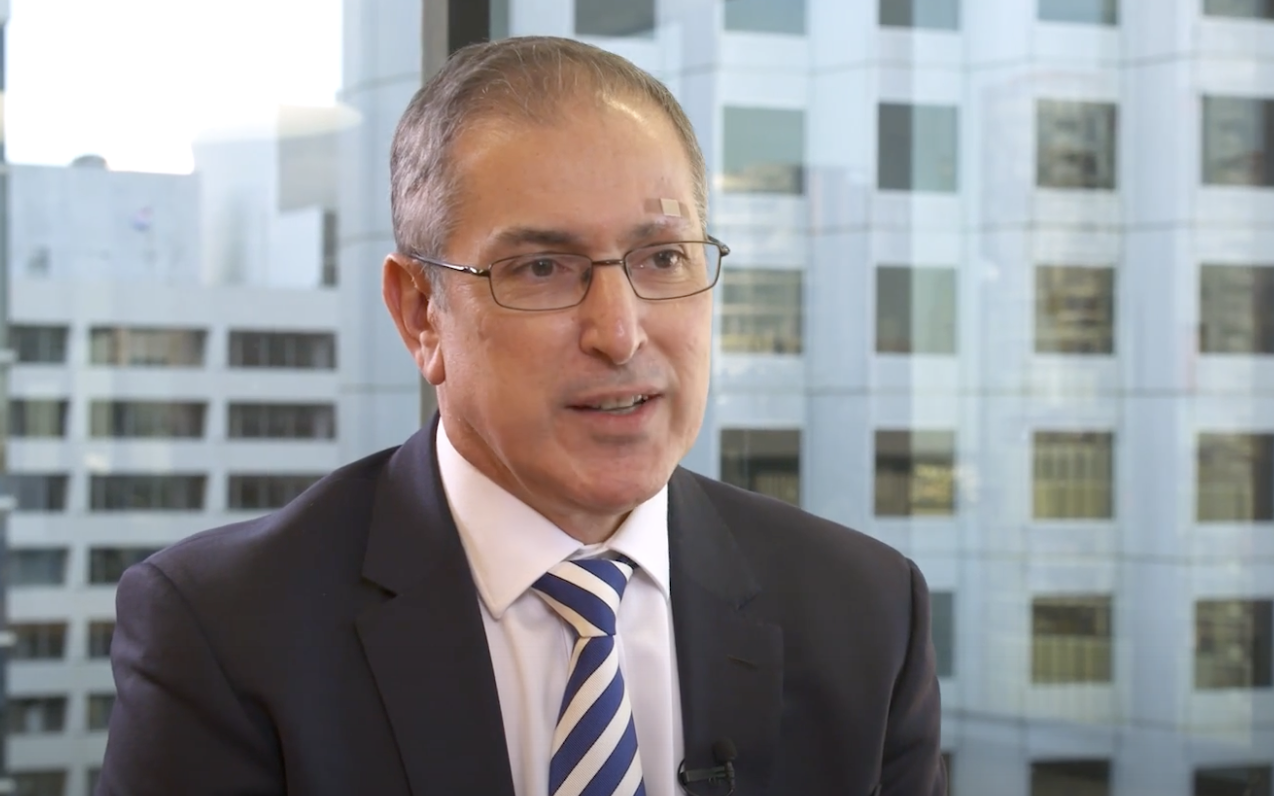 Mt Alexander lies 120 kilometres south-southwest of the Angew-Wiluna Belt and is made up of six granted exploration licences.

Four holes will initially be drilled to test deep nickel-copper sulphide targets with further drilling to be planned upon a review of the results.

Hole MAD203 is the first hole to be drilled and will test for continuity of mineralisation between holes MAD173 and MAD199.

This area is associated with a large gravity anomaly with dense rocks that are interpreted to be massive sulphide accumulations.

Hole MAD205 will be the third hole and will target a large 250-metre offhole conductor identified from a DHEM survey which intersected dispersed nickel-copper sulphides.

The final hole, MAD206, will test the continuity of mineralisation beyond the scope of downhole and surface EM surveys.

Successful drilling would increase the mineralised envelope roughly 100 metres west or down plunge.

“We are delighted to resume diamond drilling at Mt Alexander, particularly given the portfolio of exciting nickel-copper sulphide targets that we have identified and lined up for drilling,” Mr Prineas commented.

“This area remains underexplored and only lightly drilled, providing an opportunity for further drilling to deliver exciting discoveries to expand the mineralised footprint that we have identified at Mt Alexander.”