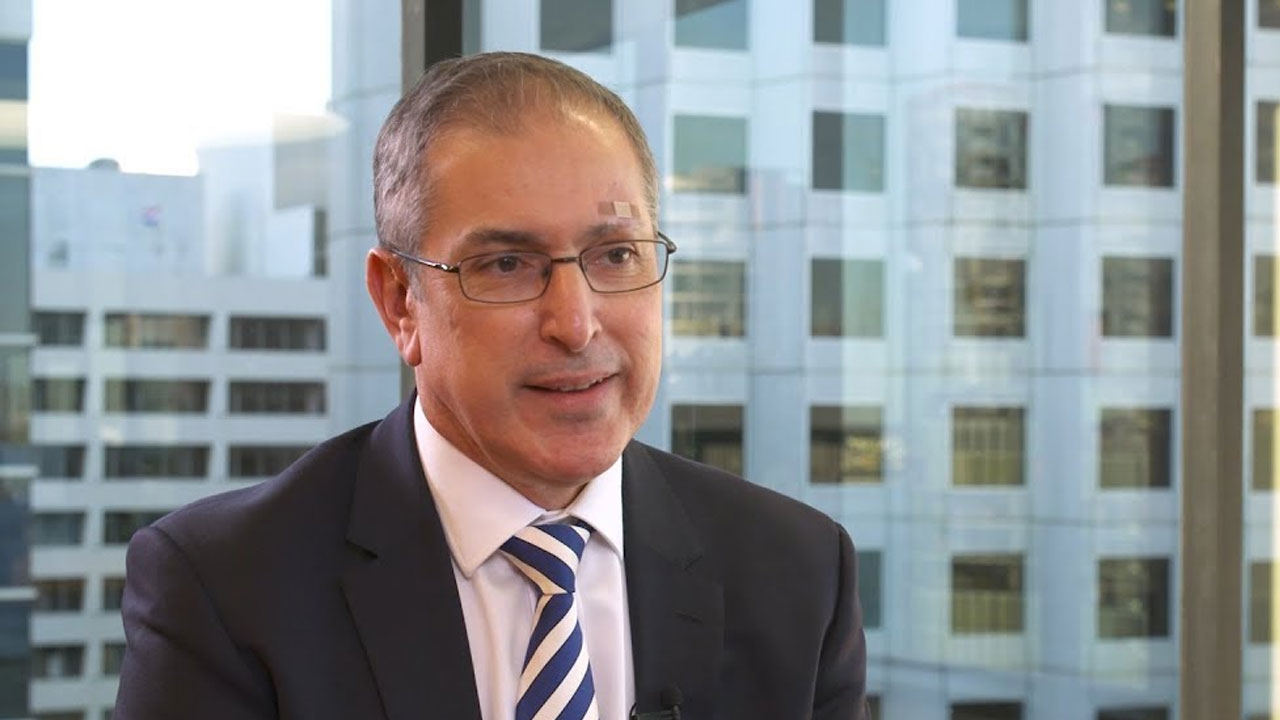 The first holes of this drilling program will be drilled at the newly defined Carnac Prospect on tenement E29/1041.

Seven holes have been planned to confirm the presence of mafic-ultramafic intrusive-style rocks as well nickel and copper anomalism.

This will be the first ever drilling undertaken at Carnac, with soil surveying identifying anomalous nickel, copper and chromium mineralisation.

Infill drilling will also be undertaken at the Cathedrals Prospect to test the continuity of known high-grade mineralisation.

Initially 20 holes will be drilled with a focus on also testing the potential extensions of known mineralisation into areas where there has been no prior drilling.

Once results have been received and assessed from the high-priority holes, further infill drilling will be designed with a program of works approving 82 holes.

Two holes will initially be drilled with aims to identify the source of the magnetic signature.

Once received, the results will be used to determine the prospectivity to host mineralisation.

Five holes will be drilled to test the upper and lower ultramafic units, and will then be cased in PVC to allow downhole electromagnetic (EM) surveys to be undertaken.

Follow up drilling has been shallow and limited in testing the effectiveness of the area.

“These targets offer an excellent opportunity to expand the footprint of mineralisation at Mt Alexander with a new discovery,” Mr Prineas said.