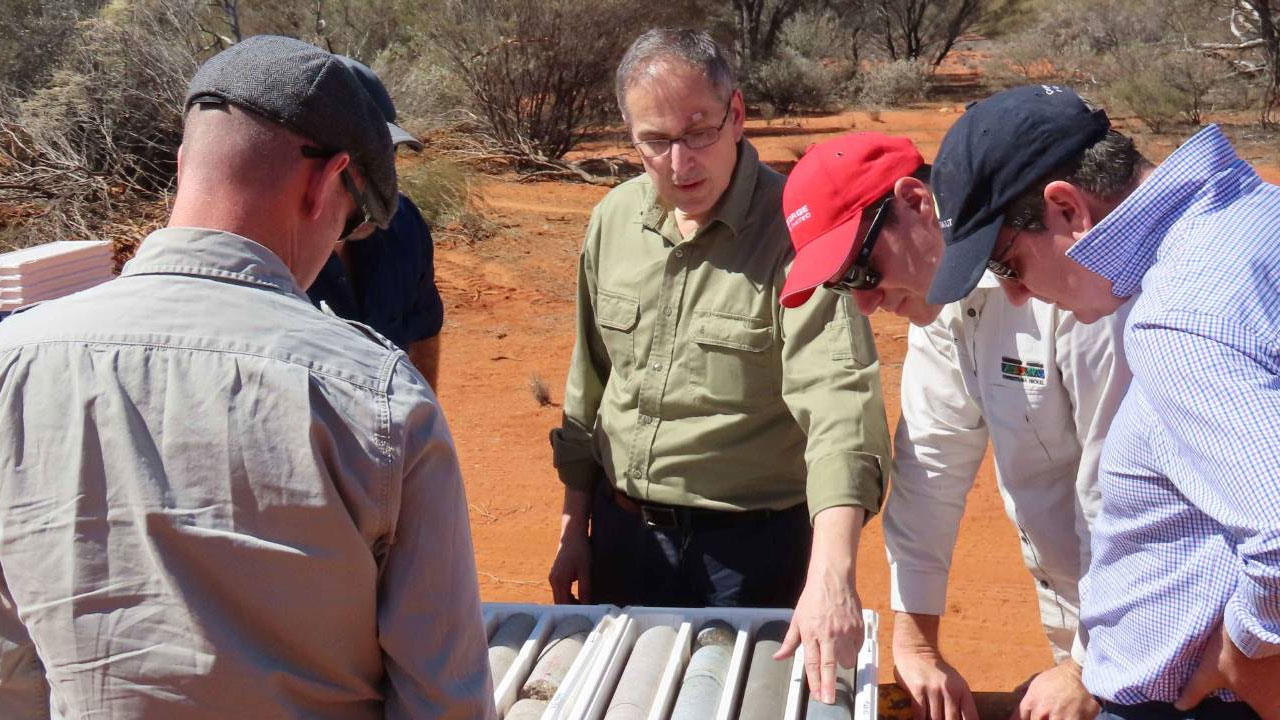 St George Mining (SCQ) has reported early indications of base metal and gold mineralisation from its maiden drill program at the Paterson Project in Western Australia.

Although the results will need to be confirmed by laboratory assays, St George said the discoveries so far were “extremely encouraging.”

The company referenced the presence of copper, lead, zinc and vanadium in the drills, which it said were typically associated with copper systems and could therefore indicate higher productivity for the area.

St George informed the market it is sourcing a diamond drill rig to commence a follow-up program to target areas of interest.

“These early observations are confirming our belief that our ground is fertile for base metal and gold mineralisation,” he said.

“Given these highly encouraging results, we are seeking to source a diamond rig to complete deeper drilling to further test these emerging high-value copper and gold targets.”