The discovery was made through data generated from a recently completed survey which was the first-ever seismic survey to be conducted at the Cathedrals Belt.
ASX:SGQ      MCAP $47.13M 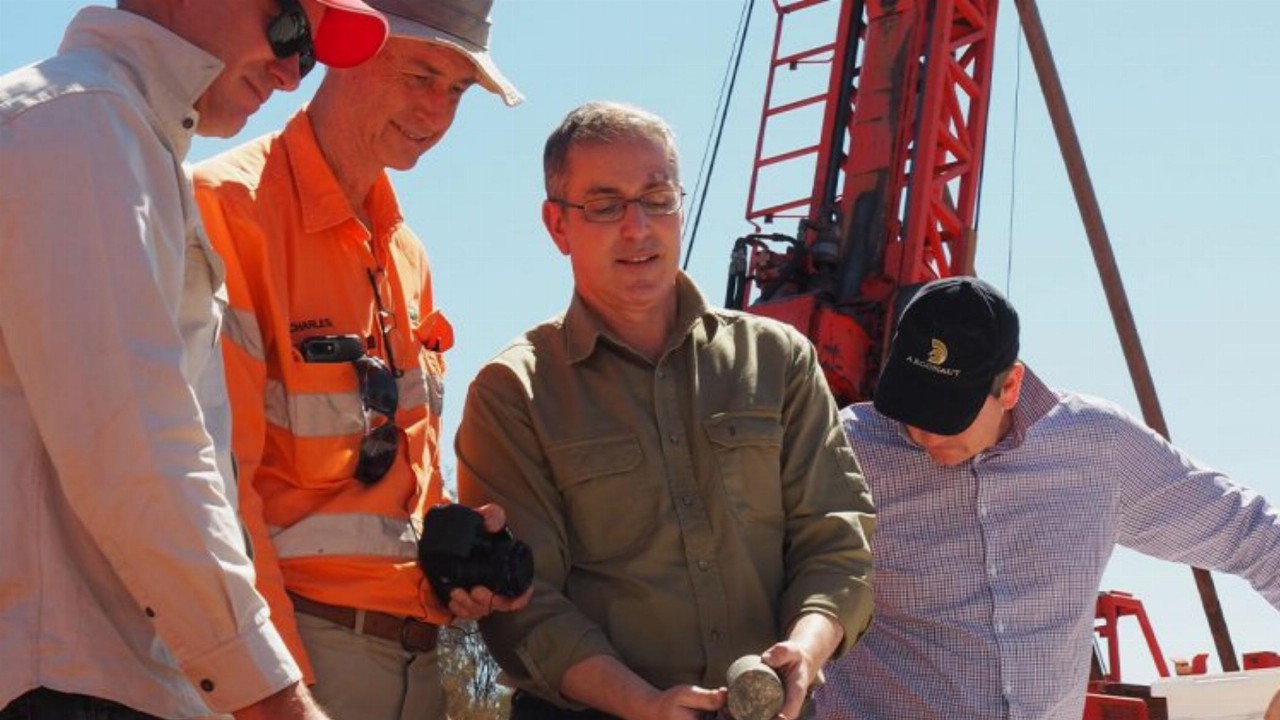 The miner completed the first-ever seismic survey to be undertaken at the Cathedrals Belt, which is an east-northeast trending belt that hosts mineralised ultramafics.

Three north-south oriented 2D seismic lines around one kilometre apart were completed at the West End and Investigator prospects.

The seismic survey successfully mapped the intrusive structures in all three lines, which is reportedly consistent with St George’s geological model. The model interprets the Cathedrals Belt structure as dipping to the north-northwest with potential for massive sulphides of the existing shallow nickel-copper sulphides.

The newly-identified target sits down-dip of existing nickel-copper sulphide mineralisation discovered at the Investigators prospect. It’s located about 800 metres below surface, has a dip extent of over 450 metres and appears to have the same properties as known shallow massive sulphides.

Further, four north-northwest dipping structures are mapped, with one located to the south of the Cathedrals Belt and the other three are to the north.

“We are delighted with the results of the first-ever seismic survey at Mt Alexander which has delivered not only a breakthrough in our understanding of the complex intrusive system at Mt Alexander but also an outstanding new target for a potential massive sulphide deposit,” he said.

“The mineralisation we have at Mt Alexander is unique – the rare combination of high-grade nickel, copper, cobalt and platinum group metals is not seen anywhere else in Australia. Our challenge is to discover a large deposit of this kind of mineralisation.”

Modelling and interpretation of the survey data is ongoing, with the company assessing a number of additional targets.